on October 22, 2010
Since doing a costume project last year in college, I've been really into costume design. One of my favorites has to be Adrian Adolph Greenberg or more simply know as Adrian (appears on the end credits 'designed by adrian'). 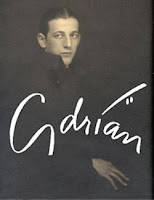 He also went by Gilbert Adrian.
The chances are you've most probable seen his work with out realising it. The most well know being the wizard of oz 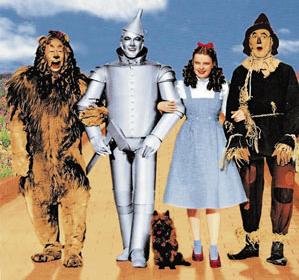 He had been credited with designing for over 250 films, and unlike today's costume designers he was contracted to MGM. Here he worked with Jean Harlow, Katherine Hepburn, Joan Crawford and most notable Greta Garbo declaring  'When the glamour ends for Garbo, it also ends for me' and after Garbo left MGM Adrian stated ' When Garbo walked out of the studio, glamour went with her, and so did I." 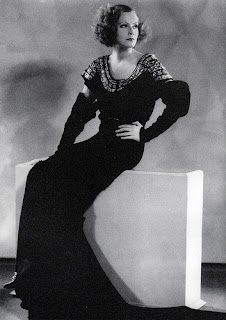 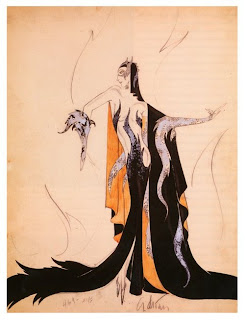 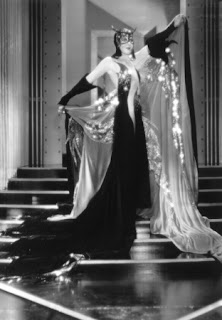 After leaving MGM  in 1941 he became a free lance designer. In 1952 he was persuaded to design one last time for MGM then in 1959 and suffering from ill health he started to design for Broadway musical Camelot, during the early stages of design he died suddenly of a heart attack.
The sad thing was he was only 56 and although he designed for over 200 films he was never nominated for an academy award yet the film industry owe so much to him.
thanks for looking x
costume design Illustration