on November 28, 2010
sorry for the lack of posts, I did have a few things planned, but this week has been a bit dis-jointed to say the least. It started off with making a dress and before I could cut out the fabric I was asked to shorten a pair of curtain and with the left overs make, I think its called a pelmet but its that ruffle people have above their curtains and make tie backs all of which I've never done before. Also a pair of jeans need to be shortened which had to be done by hand which was all for the same person
Then mid week my boyfriend had some very sad news, so only a quick post today and hopefully I'll get back to posting more regularly in the next two weeks.

I did this last weekend but I've only now had chance to scan it in to my computer and touch it up in Gimp. 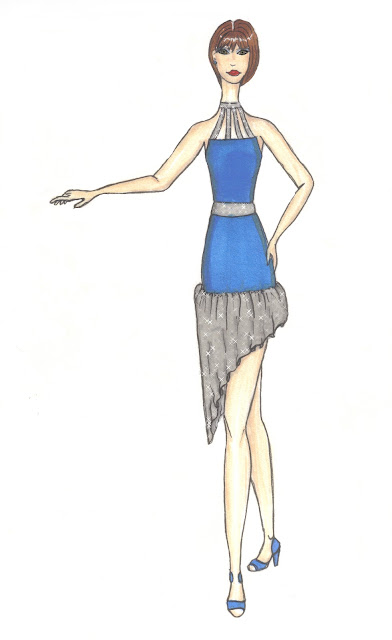