on January 25, 2011
Its january, and its cold, wet, damp and misrable but at least there's couture fashion week to bright it up.
I've been looking forward to this one for weeks. I love how intricutly designed the clothes are almost like works of art. I really do swoon over it and so far this one hasn't disapointed.

By far my favorite has to be Dior, you can always cont on John Galliano to produce a good show and this is no exception with influences from the 50's its a nod to the time when Christian Dior himself was still at the helm.
See for your self and be prepared to be dulverged into sheer luxury and sumptiousness. 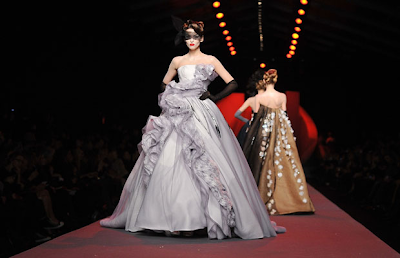 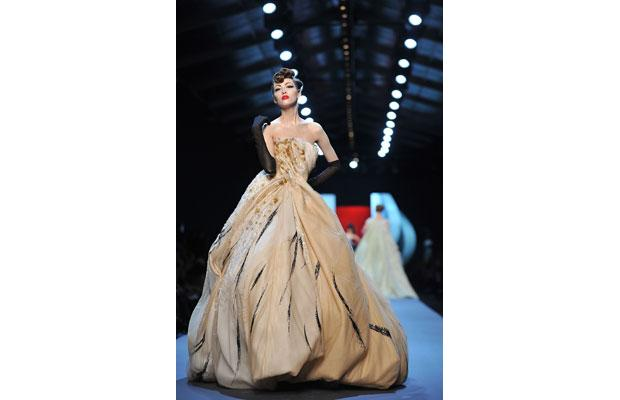 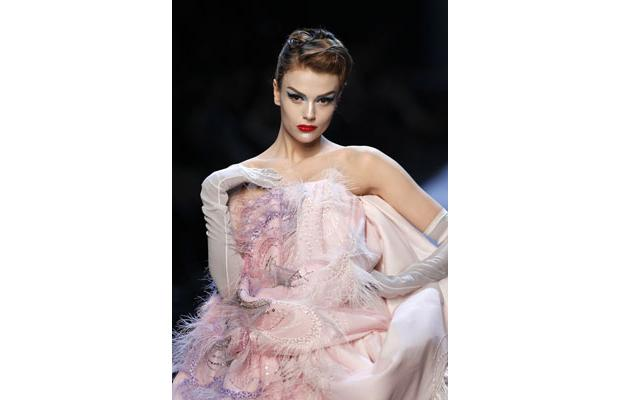 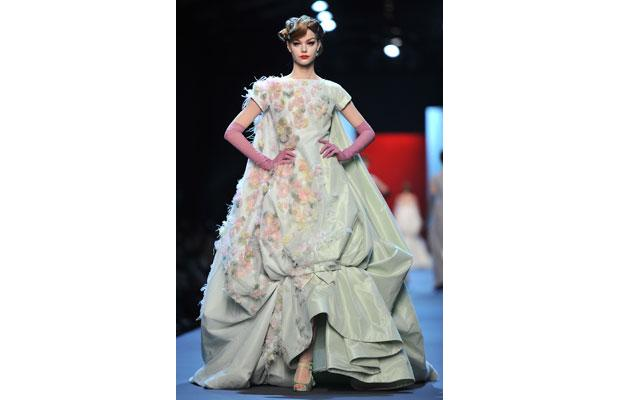 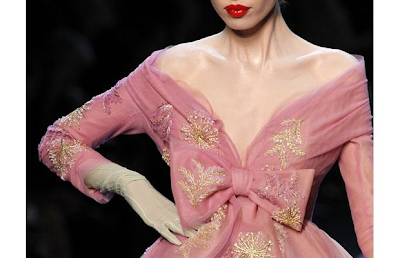 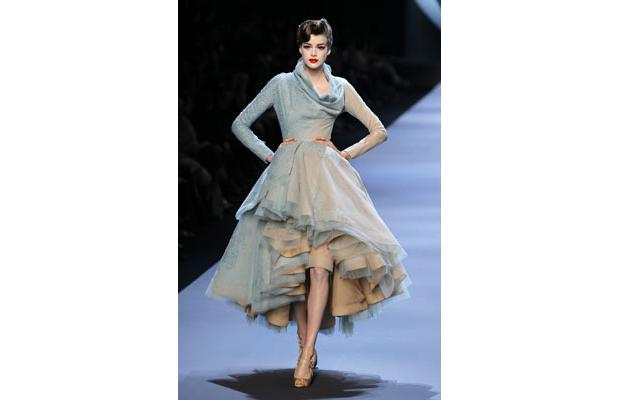 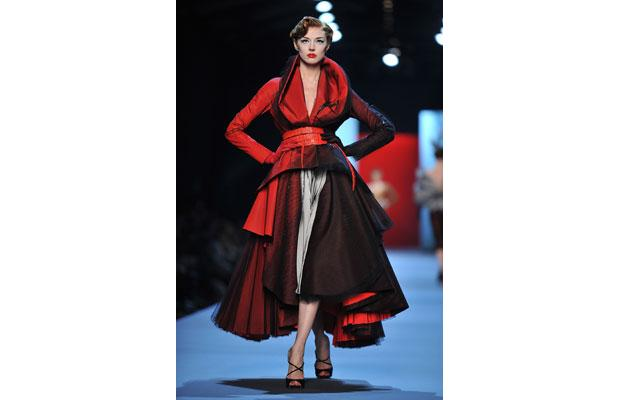 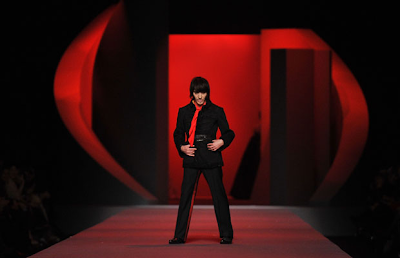 Channel
Staying true to its self Karl Lagerfied put on another dasling show, minimalistic but feminine nonetheless.showing that those little details do really count. 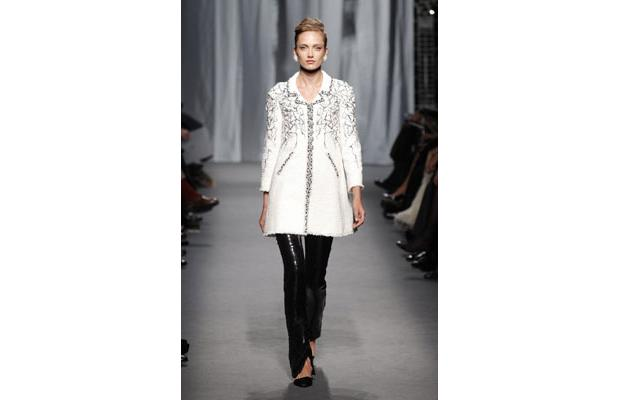 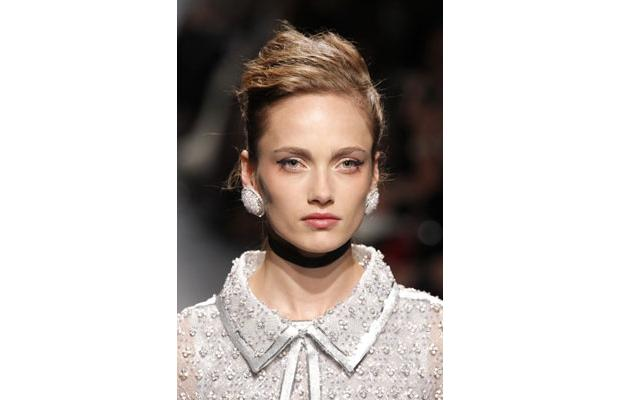 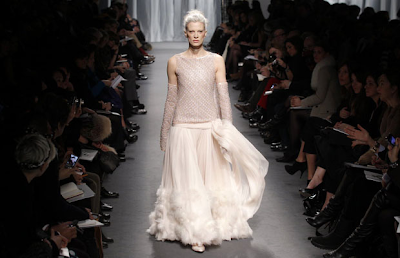 Armani Prive
I wasn't as impressed with armani as I thought I would be, I was taken by the jewelled jacket which I thought looked elegant, and the shine on that fabric was very umm lets say different although I did like the little hats which were used through out. 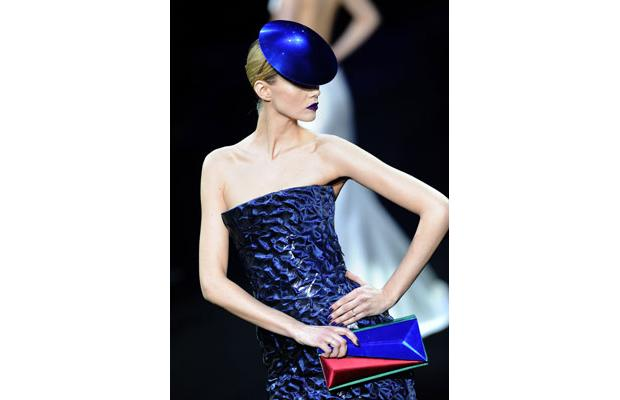 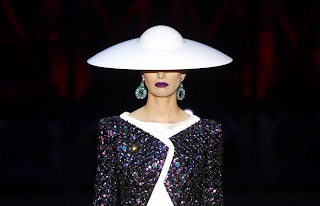 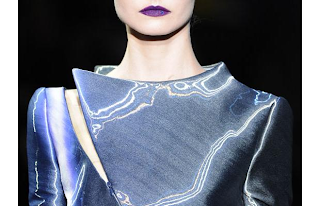 I'm looking forward to the John Paul Gaultier and Givency shows next so hope fully they'll be good!!
what do you think of the designs and is anyone else fans of couture fashion, if so which  designers do you favour?
thanks for looking x
couture designer fashion john galliano