on March 13, 2011
This is the dress that I've been mentioning the last few weeks. I designed and made it myself as I've become reliant on using shop bought patterns and it bugs me that I can pattern cut but it's one of those things that I really should do more of- as practice makes perfect- or so they say ;)!!!! plus I'm one of these people who can't stand the thought of turning up wearing something that someone else has on so I've decided I should really make more of my own clothes.

This dress was for a wedding reception that I went to last weekend. I'd bought the fabric from here and knew soon as I'd seen it that it would be perfect for this occasion. 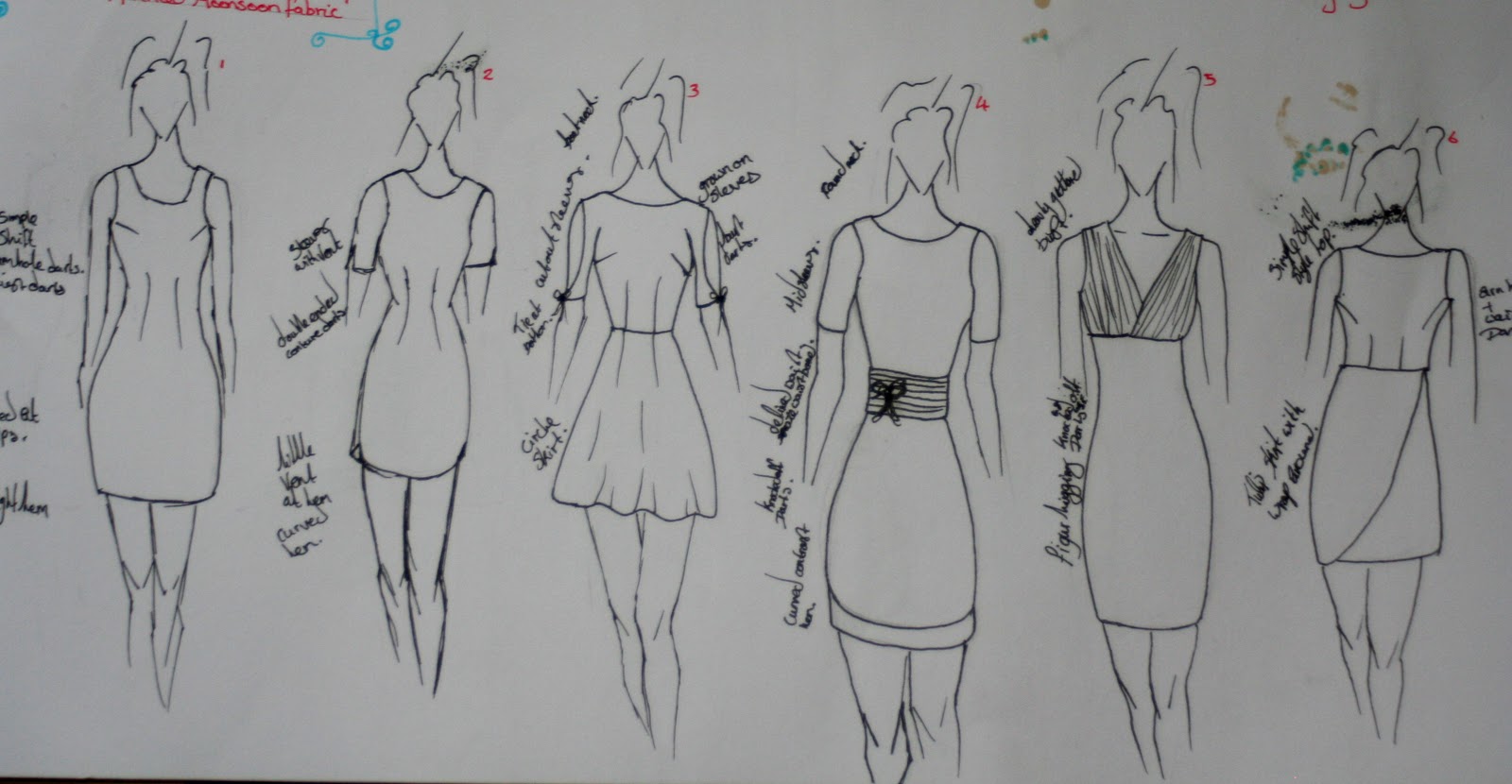 These were some initial designs. 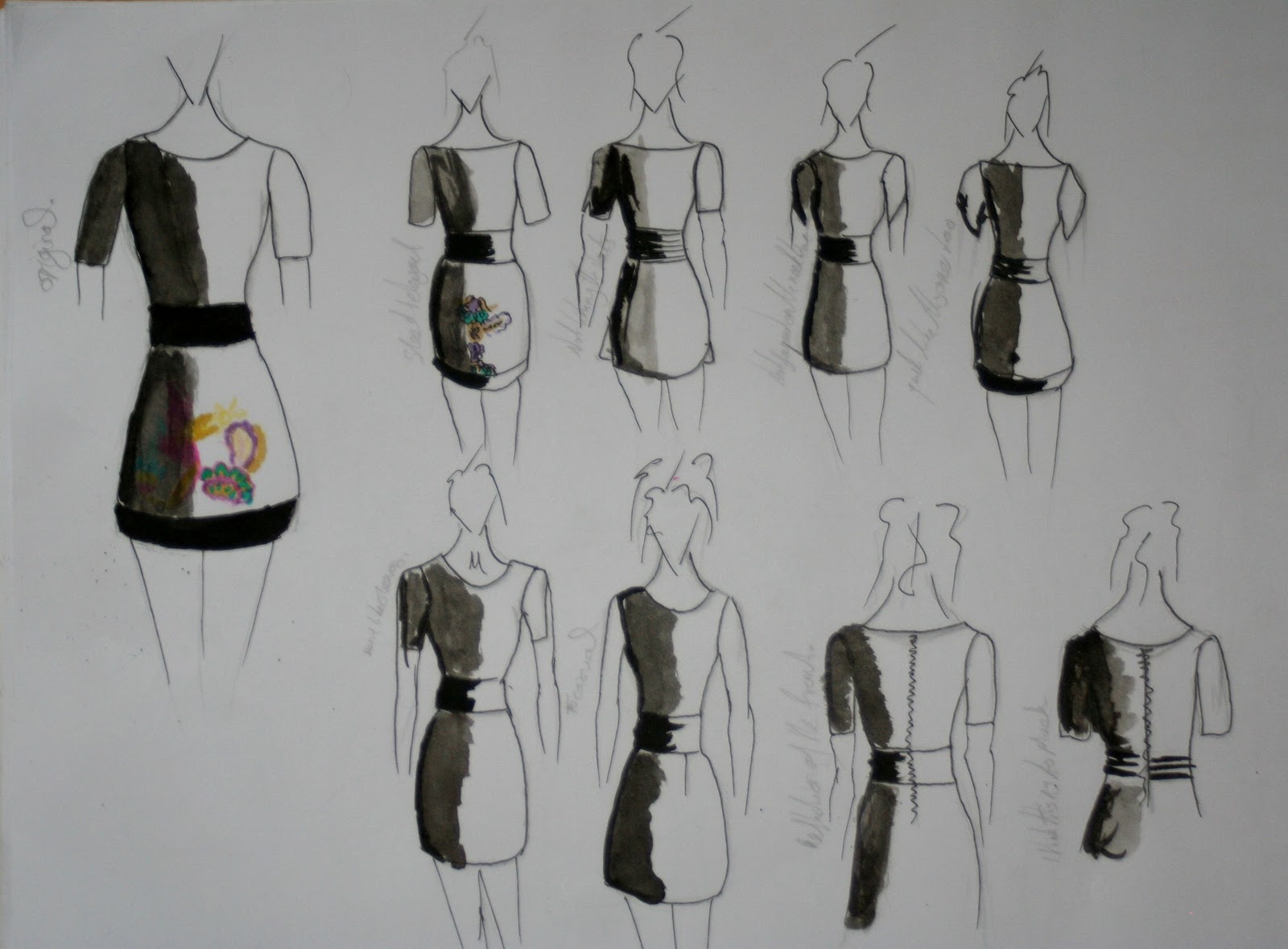 variations of the chosen design. I went with first of the small designs


I was originally going to do this design as a flat pattern meaning that there would be no darts but as I started to eliminate the darts the pattern didn't look right so I chose to do waist darts only. 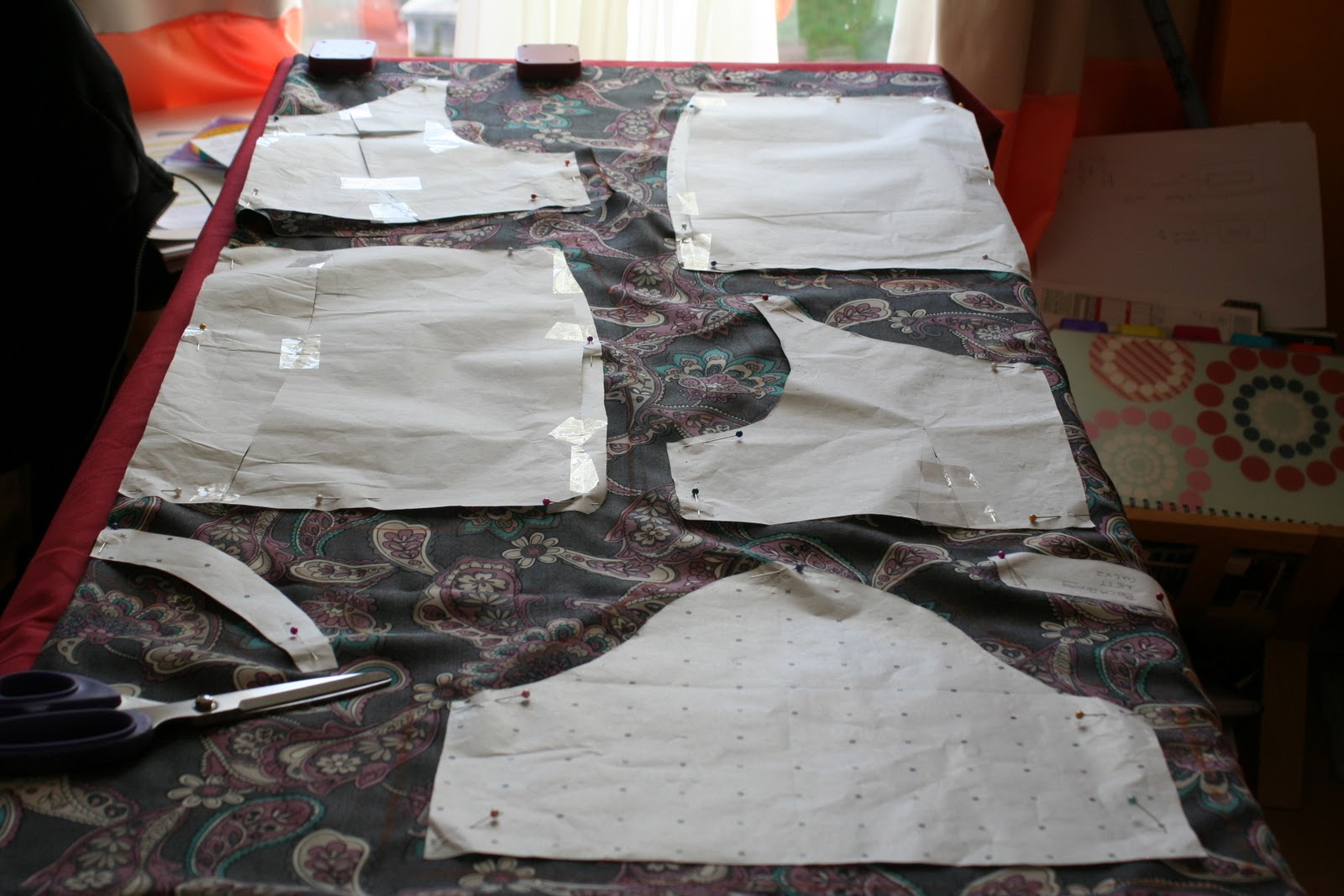 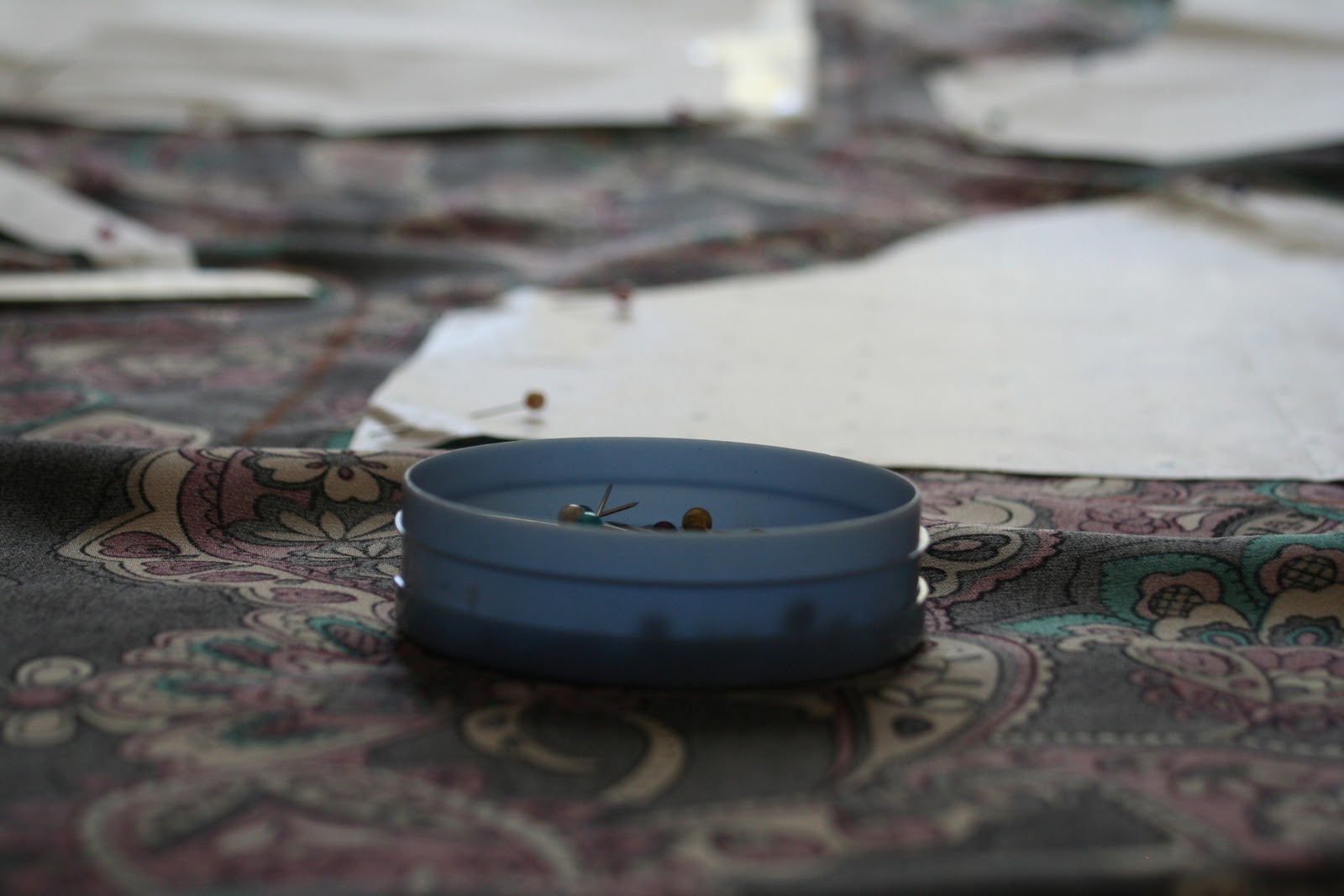 By the way I have a new toy- a digital slr camera so I took some extra shots ;)!!!

I obviously made up a toile version of the dress first and good job too because boy were there some alterations needed but after a quite a few alterations mainly to the sleeves and neck line this was the result. 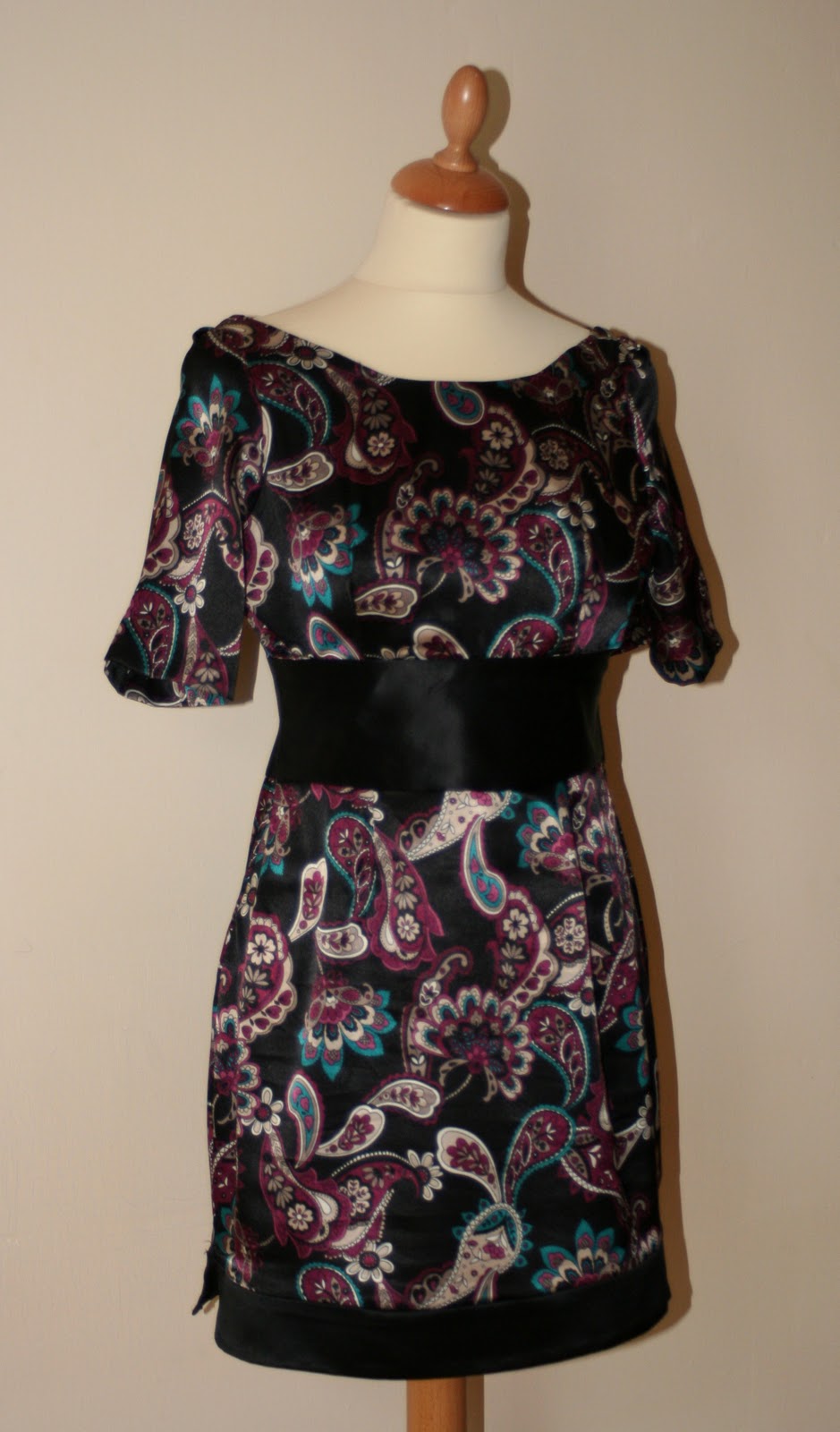 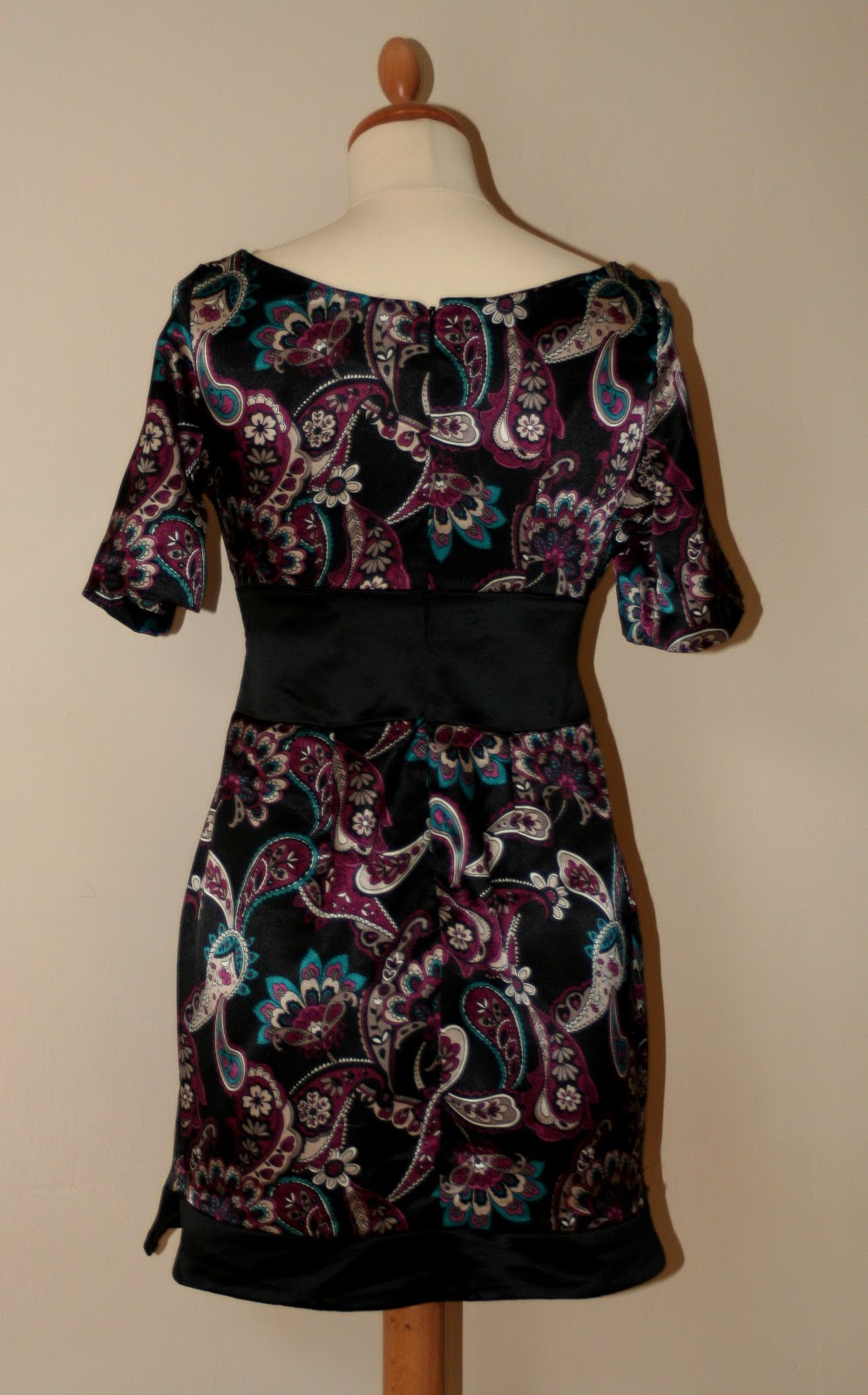 Even though I'd pretty much ironed out all the problems ready to make the dress, when I tried the finished version on it was a  little baggy in the bust  and the shoulders too big but with a few tucks here and there it did the trick. 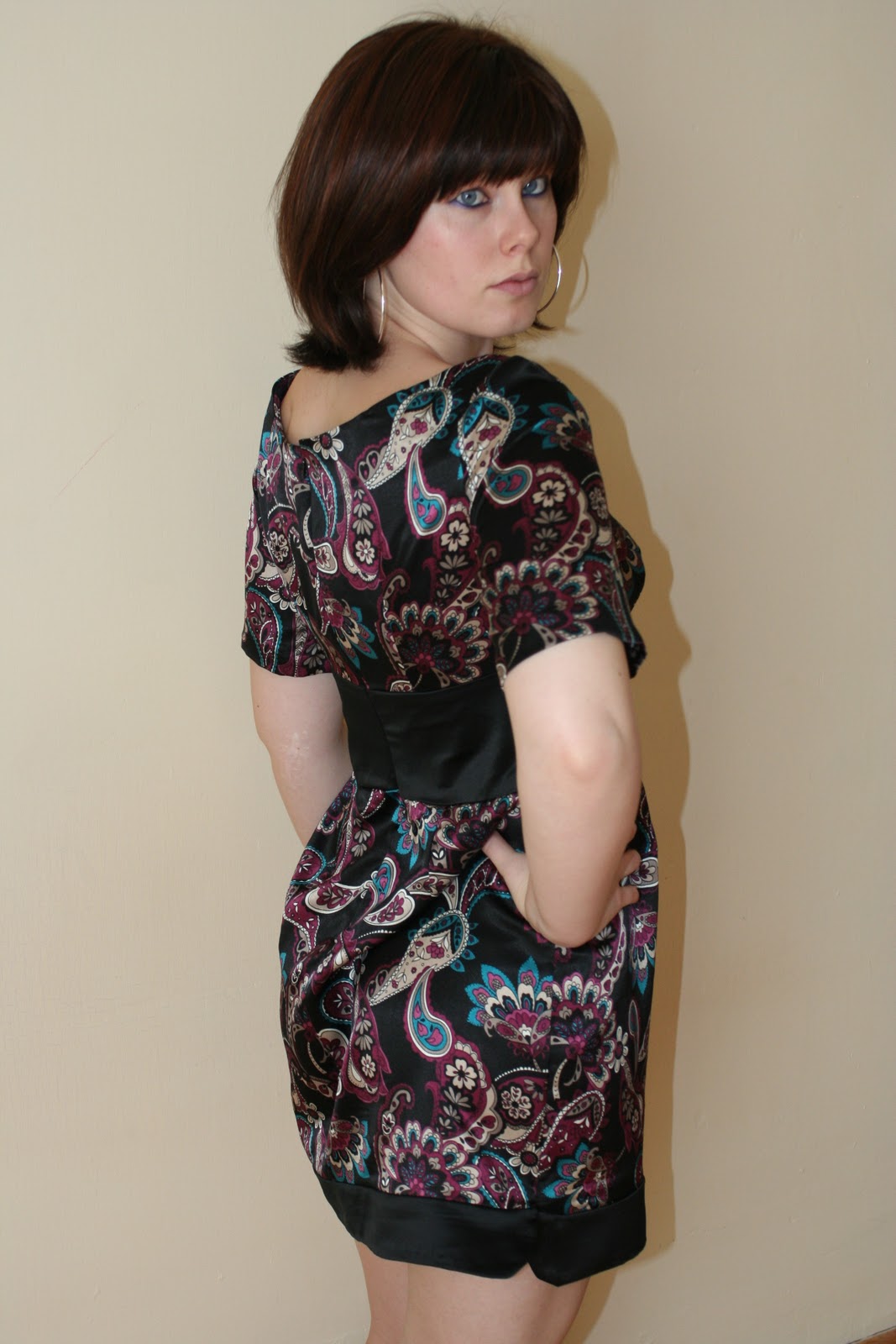 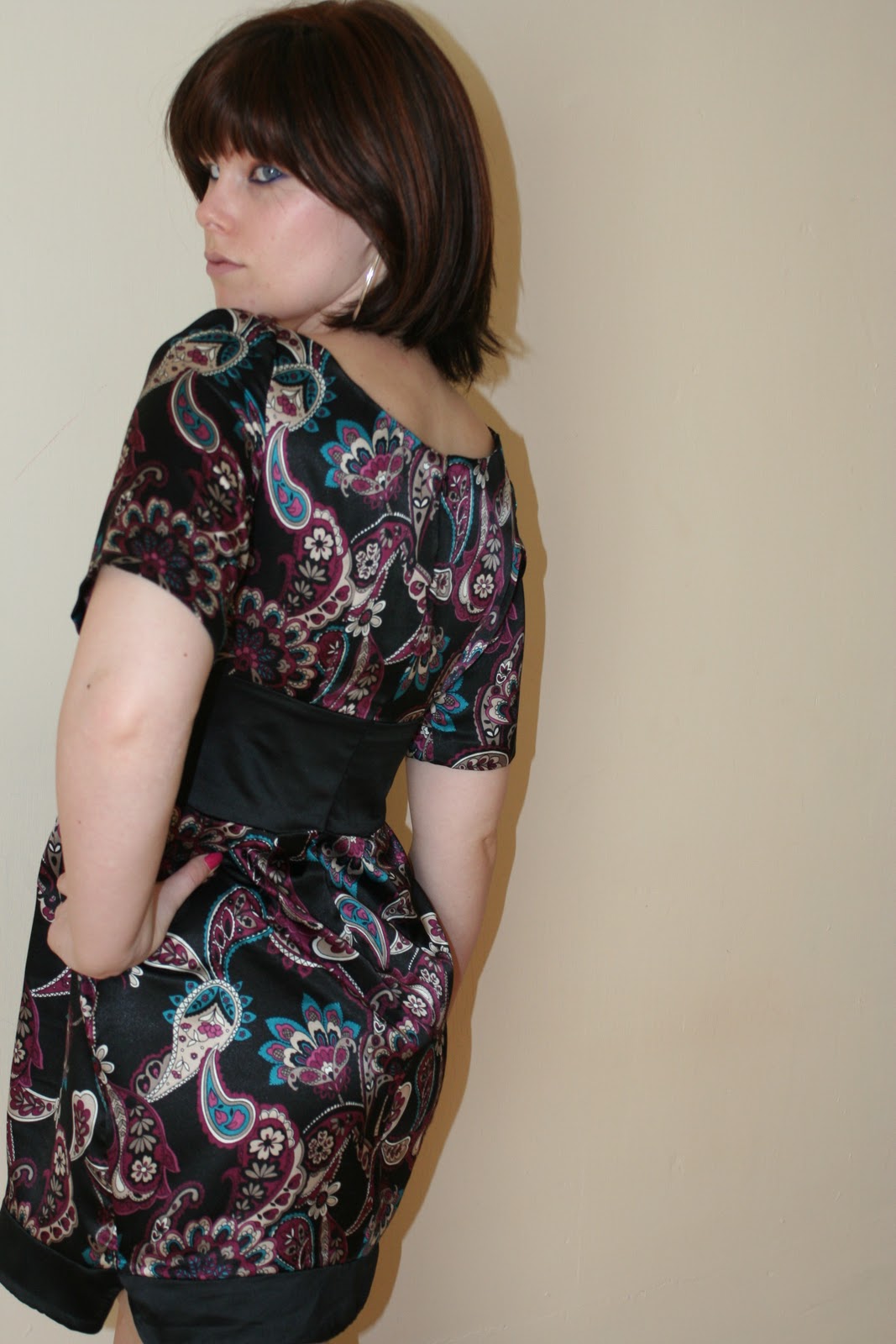 Here's a few quick shots of me in the dress I took using my tripod, I meant to take photos on the night I wore it but as usual I was running fashionably late and was very tired.

I would love to know what you think so don't be afraid to leave a comment below.