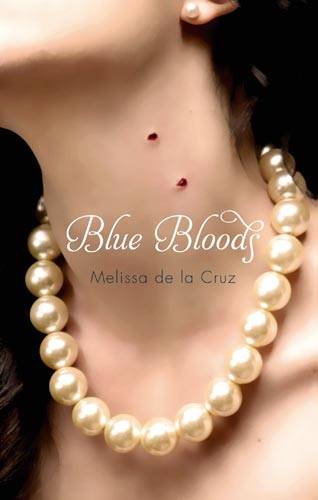 I rarely read anything now unless its sewing/fashion related, but while I was away at Easter I started reading the  Blue Bloods book by Melissa de la Cruz which my cousin gave me. At first I didn't think it would intrest me as it's about vampires (sigh! I know I know!) but strangely found myself  hooked after reading the first chapter and now I'm on the 5th book!!!


It was the cover that got me first and the phrase on the back cover 'they're young, fabulous and fanged....' The story centers around fifteen year old Schuyler Van Allen who's just found she is a vampire (a blue blood) and who's family was one the most powerful in New York city but have fallen on hard times.
There is a lot of glamour, mistique and history in this book. It looks at where the blue bloods came from, the life they lead (glitz,glamour, romance and partys) and the murder of the young blue bloods who Schuyler has to find out whom or what is behind it.

It's prodominaltly an older teenage book but one of sophistication. de la Cruz style of writing is effotless and flows brilliantly which in turn keeps you hooked it's also a grate escape-ism book making you wish you were part of the story.
In all honestly the recent vampire craze hasn't consumed me (get it lol!) but this book is like a guilty pleasure I shouldn't like it but I do. 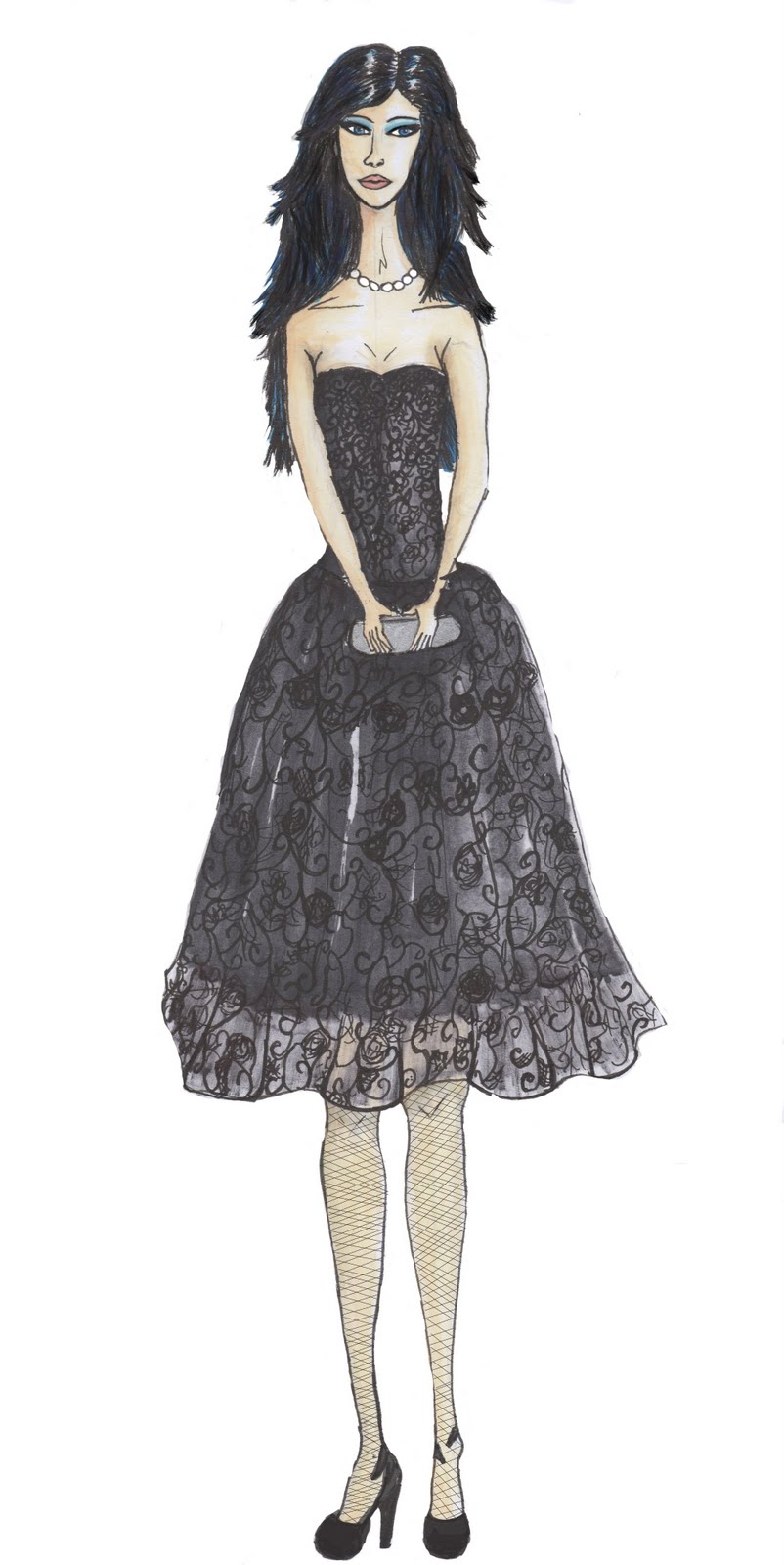 I did an illustration of the main charcter Schuyler van allen, it's taken from chapter fifteen where Schuyler is attending the yearly back to school dance wearing a 50's style black lace prom dress, fishnet tights and round toe shoes.

Have any of your read the blue bloods books??


Thanks for looking.
Illustration