A year in sewing

on December 23, 2012
I feel I haven't had a massively productive year, but surprisingly  looking back at the things I've made, it's a bit more than I thought. 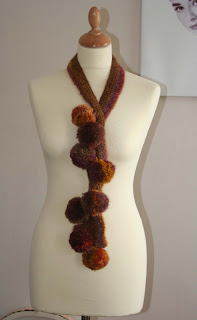 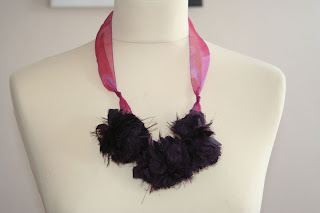 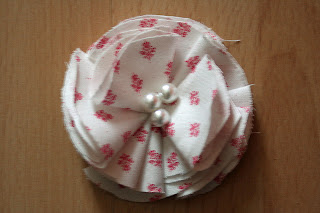 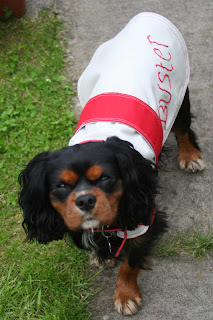 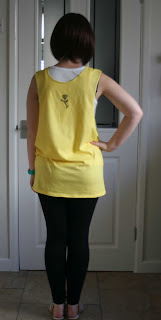 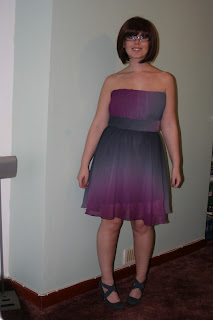 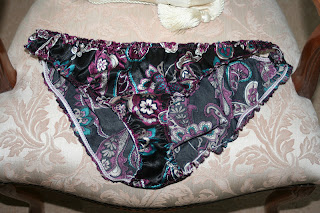 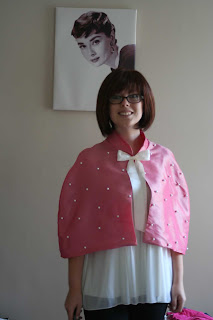 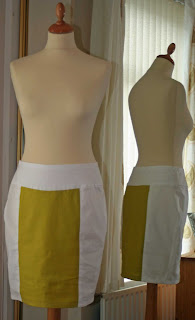 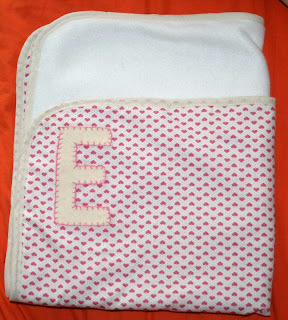 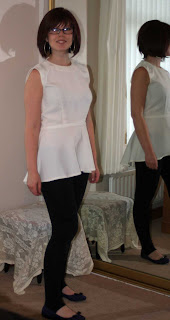 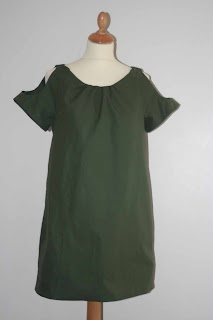 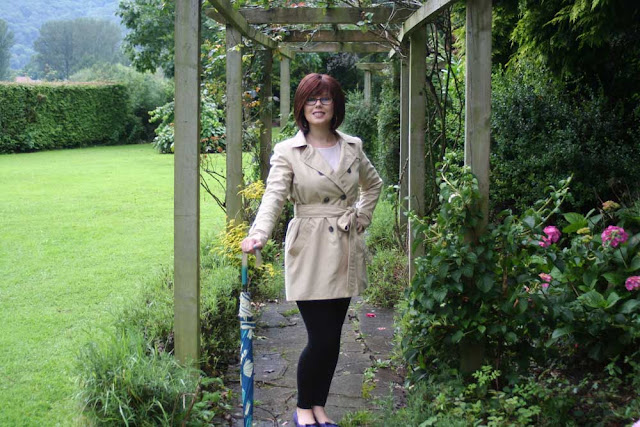 My greatest achievement has to be the trench coat I made. I think I would have been proud if I had only made this one thing, all year!!
The disappointing make would be the green dress, it was totally the wrong fabric. Looking back I think the fabric may have been something similar to rip stop fabric, what ever it was, it was awful, it kept wrinkling and making a rustling noise every time I moved in it, plus the one arm turned out wonky, needless to say it swiftly made it's way to the recycling bin!

I also made a few things for work. The pom-pom scarf, I still don't know how I fell about the colour it's pretty shitty in all fairness. The felt dress, is my most creative piece. I say piece as it's only pinned to the manikin, but I would still like to make a wearable version of it. It also attracted quite a lot of attention, in the shop window :) The pompom necklace is interesting and questionable at the same time, we won't go there!

I think my makes have got better and more thought out as the year has gone on generally because I've found a new routine with work (finally) although this will all change as I start to move houses in the new year.

Obviously there is still my 12 in 2012 still to discus but I think I will leave that for another post.


so, how did your year in sewing go?

P.S Merry Christmas to all my lovely readers and followers I hope you all stick around for another year!!
design dog coat scarfs sewing skirts