on January 30, 2013
You know how much I love looking at runway shows for inspiration, well do you know what I love even more?

Last week seen the spring 2013 couture shows take place. I was a tad bit dispointed as I do feel that that couture shows don't really push the boundaries any-more!
I know it's not all about design, but how it's crafted too. Still I like to see boundaries pushed or at least tested.

I want out-landish, breath taking designs, lots of volume and tones of sparkles and just plain sumptuousness.  I guess the economic climates effect everyone, even the super rich design houses. 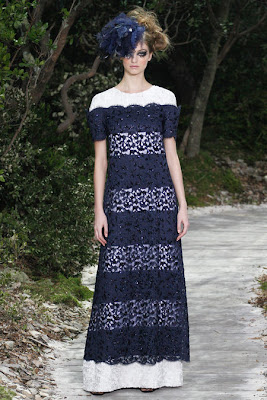 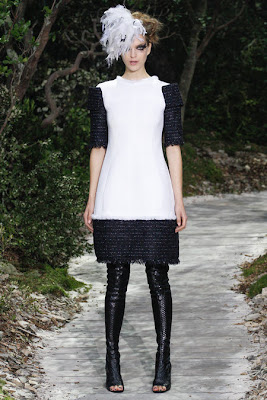 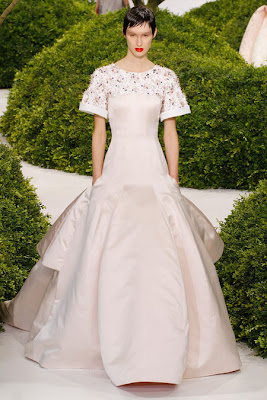 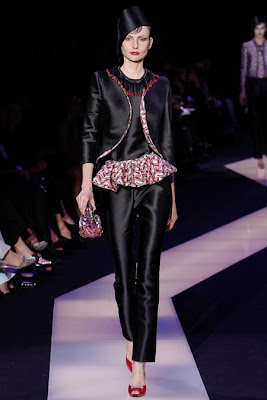 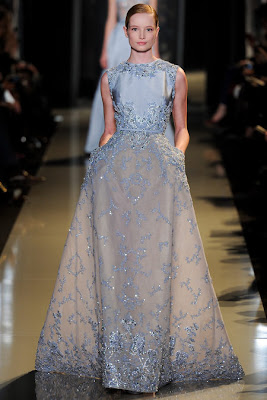 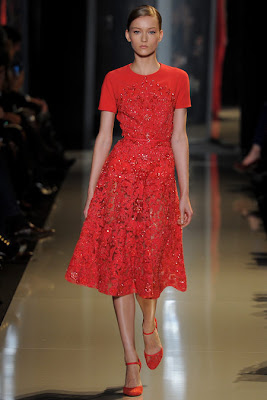 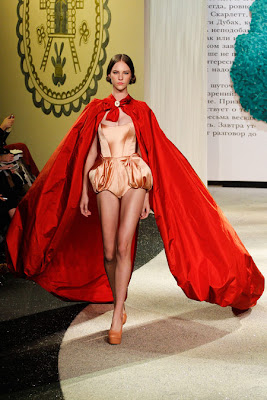 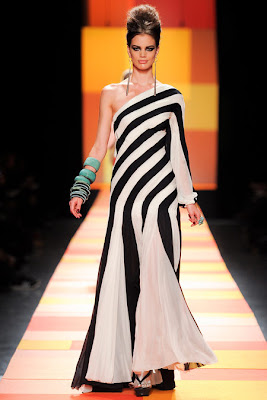 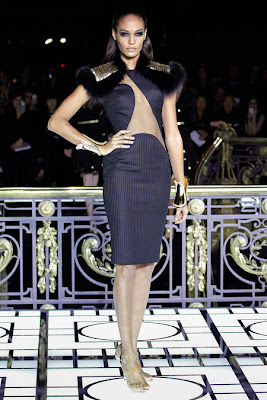 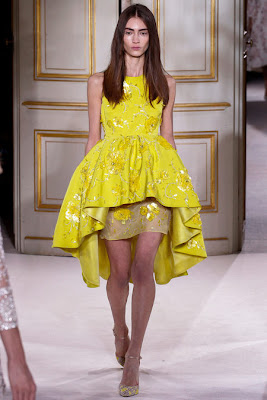 My favourite overall show was Jean Paul Gaultier, but then I am biased as he is my favourite designer ;)
Elie Saab was in fine form as always, but I would like to see a little something extra with him in the couture shows.
Chanel was very hit and mis. I did like the black and white colour block, and I thought laying lace over stripes was an effective effort.

Raf Simons did really well with Dior he seems able to embody the Dior spirit very well and has taken to Dior like a duck to water.
Versace wasn't what I really expected for a couture show, but I did like the sophisticated look on the cut out details.

I wasn't much of a fan of Ulyana Sergeenko's  designer either but I did love the outfit pictured above, in a lot of ways I felt it could of come from a Gauiltier show. It's like a glamorous take on wonder-woman  and provokes a very femme fatale look.


All images from style.com