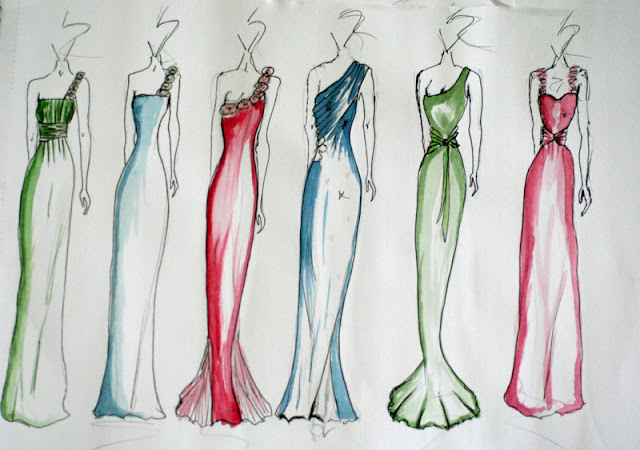 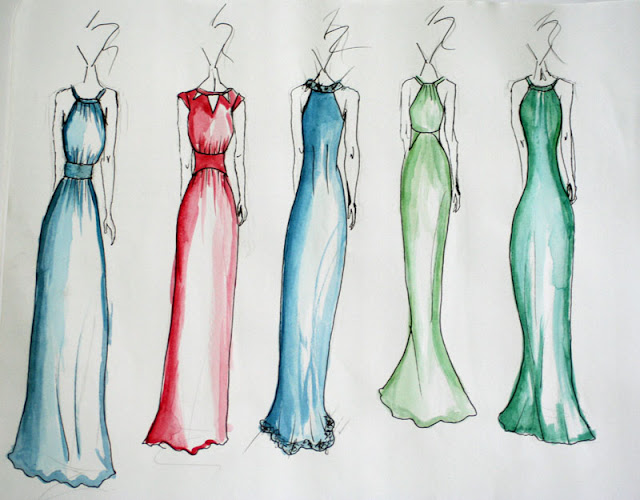 This is a bit of a long winded story but bear with me, I'm really close to my Auntie and her two children, mainly down to my mother being her twin. Also because my auntie suffers with some mild learning difficulties and also from depression which, at times amplifies the learning difficulties, my mother and at times myself have always helped her out. my mother technically acting as her carer.
My Auntie also has two children which my mother helped raise as their Father didn't stick around. (which was probably a good thing - let's just say he hasn't got a good reputation!!) As a result my two cousins are more like my brother and sister rather than cousins. There is four years between me and Natalie and six years between me and Jonathan. As kids me and Natalie would fight like cat and dog and my mother seriously though we would grow up hating each other, but it's very much the opposite. Now your probably wondering what this has got do to with a prom. well you see my cousin Jonathan is autistic along with having moderate learning difficulties, as a result he goes to a special school.

This year is his prom, and he is allowed not one but two people to accompany him!! So his sister was first off the mark to say she would be going with him and immediately rang me to ask if I would would like to come as the plus 2. which of course I jumped at the chance.
Last week we went to get jonathans and Oh My Gosh does he look Handsome!!

My original plan was to make the dress, so using inspiration from my prom dress pin board on pinterest I came up with the designs above. I wanted to keep it simple and elegant. 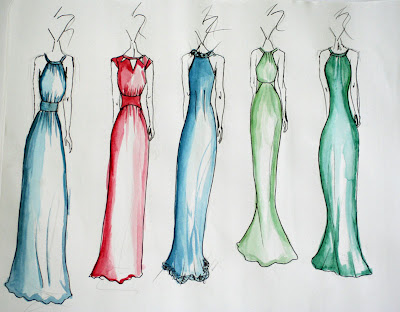 I chose to go with the last design on the set above. The dress would have a gathered neckline, which would have tiny seed beads sewn on to it, it would be slim fitting and flare out at the hem! I did a tech drawing and 1/4 scale pattern before doing the full scale one.

Having done the first toile and making quite a few adjustments, I'm half way through a second one.
The snag came when on a whim I ordered a vintage dress off ebay, that I thought was quirky and fun but when it arrived it fit like a glove and I fell in love with the vintage dress so I'm pretty certain that's what I will be wearing instead.
I am still planing on making the prom dress as I'm keen to see the end result. I'm in two minds whether to make the dress out of the planned satin with chiffon over-lay fabric or to chose a large flower print fabric in my stash and make it out of that as a more wearable version I can always shorten it then if I wish.


The material and colour samples I ordered off ebay were gorgeous and the colours really vibrant. I'm pretty certain it's the more turquoise colour I will go for, number 768 on the left side and 442 on the right.

Having done nearly a complete design process, it's made me realise how much I miss gathering re-search, sketching designs and working out a pattern, and my pattern drafting was really rusty with this one. pattern drafting is something I really don't want to loose the knack of so hopefully this will keep that spark ignited!