on January 23, 2014
Haute couture is my favourite type of clothing (and workmanship). Seen as it's Couture fashion week I though I'd share some interesting facts that I've learned along the way.
Some facts really took me by surprise when I first read about them which in turn made me admire couture even more so, even if it meant I didn't admire the design. 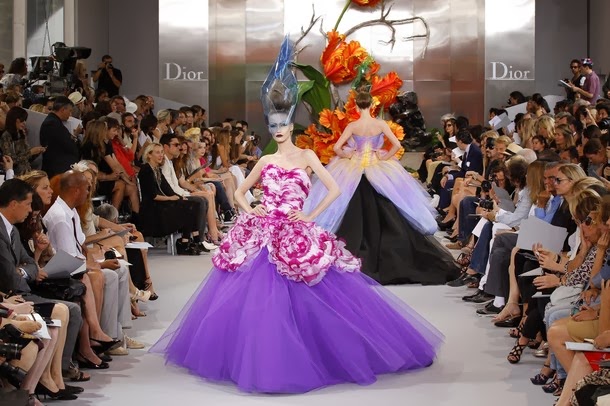 1. To officially be called Haute Couture and to show designs at couture week the fashion house must belong to the 'syndical chamber of Haute couture' which is regulated by the department of industry in Paris, France

2. The syndicate is a strictly members only. Fashion houses that are considered worthy designers of 'True' couture are 'invited' to join. Currently there are around 18 members, with a new list being drawn up each year. 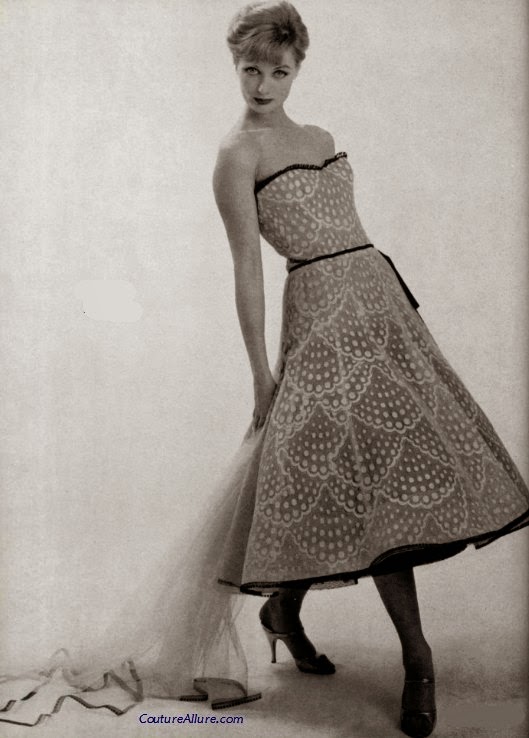 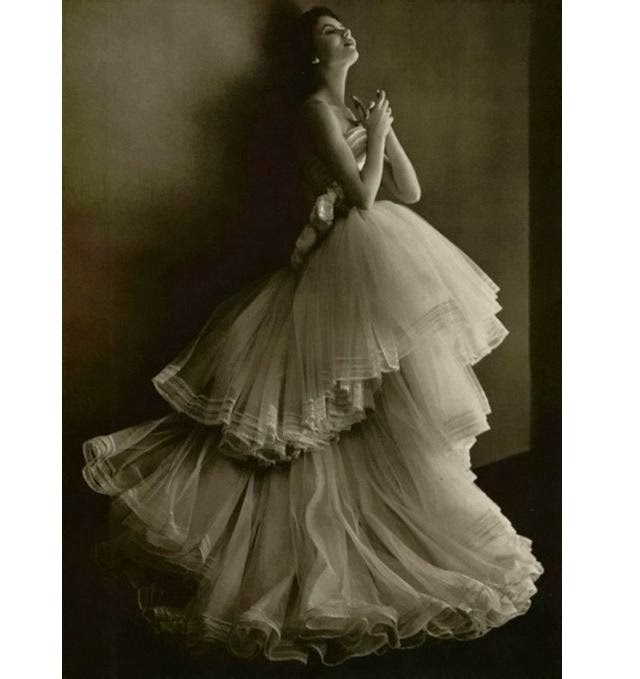 3. Members include Dior, Chanel, Jean Paul Gaultier and this year it also includes Schiaparelli for the first time in over 60 years.

4. Whilst the majority of design houses are French, a select number of 'foreign' members are also selected to join.

5. Each member 'must' employ a minimum of 15 people, present their collection twice a year and have outfits which include day and evening wear.

6. After world war 2 during fashions golden age there were approximately 15,000 women who wore couture. These days the figure is estimated to be only be around 2,000 women and couture designs are often leant out to actresses and public figures to gain publicity

8. Clothes are sewn and seams finished entirely by hand, no sewing machines, overlockers or beading machines are used what so ever. 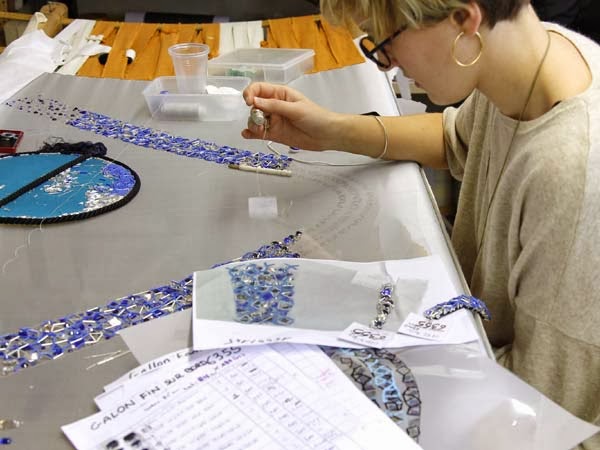 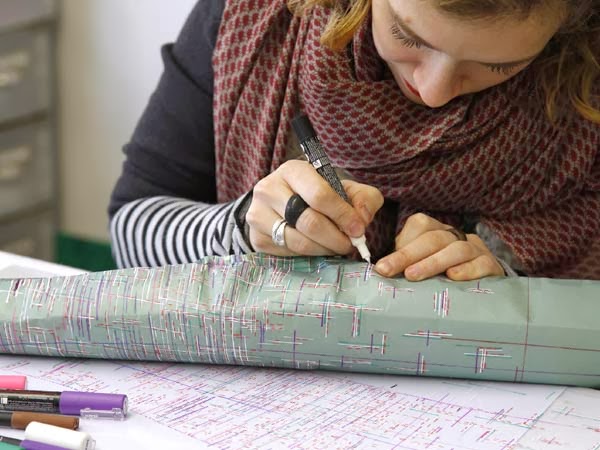 Textile work completed entirely by hand in the Chanel workrooms

9. Each garment is made to order and made to measure with at least three fittings being made and usually French houses must have a workshop in Paris sometimes called an altier.

10. couture garments shown on the runway aren't made to sell. Instead the design houses treat the runway shows more like an art exhibition, showing off their work 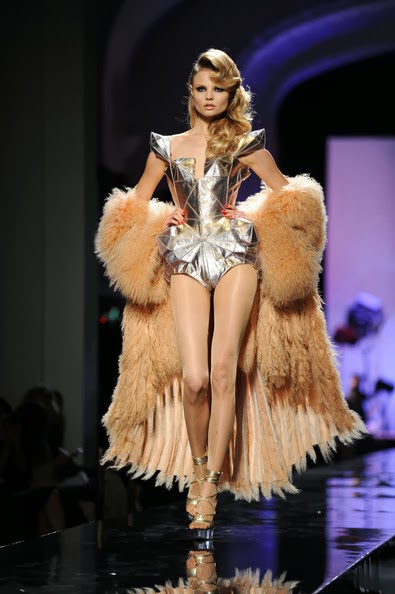 Did any of those facts surprise you? The one that got me was when I learnt that all garments are completely sewn by hand! I can't even imagine how long it would take me to sew something from start to finish just by hand!!

If you are interested in learning more or even watching, Dior has a selection of videos demonstrating how Haute Couture collections come together, titled 'the workshops of expertise' which you can watch by clicking Here.The  'syndical chamber of Haute couture' can also be visited on line by clicking the link and if your interested in learning about couture sewing techniques then I highly recommend the book couture techniques by Claire Shaeffer.