on October 06, 2014
When I was really young, sometimes I would stay up late watching a t.v show called euro trash, some years later when fashion became first became my 'thing' it was sparked by a certain Jean Paul Gaultier. Probably a coincidence looking back, somehow I've only now made the realization that it was Jean Paul Gaultier who presented Euro trash (see i told you I was very young!!)
To say I'm a little sad that spring/summer 2015 was his last rtw show is an understatement. Although to hear it's to concentrate on other projects and more notably his couture line, does fill me with a certain amount of joy and almost relief.
You see, for a while I feel like couture and custom made has been lost, and that fashion is changing far to fast and not so much thought gets put in, just the ability to turn it out as quickly as possible. The fast fashion, wear it once and chuck it mentality ensures it enters a vicious circle.

However I do feel the rumble of a change, with vintage being popular and people wanting to find one offs or willingness to customize garments. Company's are now starting to offer services that enable you to have a say in what you wear. Nike amongst other trainer company's have NikeiD where you can choose your own colour combinations and just yesterday I saw liberty advertising to design your own liberty print patchwork jeans.
So maybe JPG has got out just in time to jump on the next fashion bandwagon! 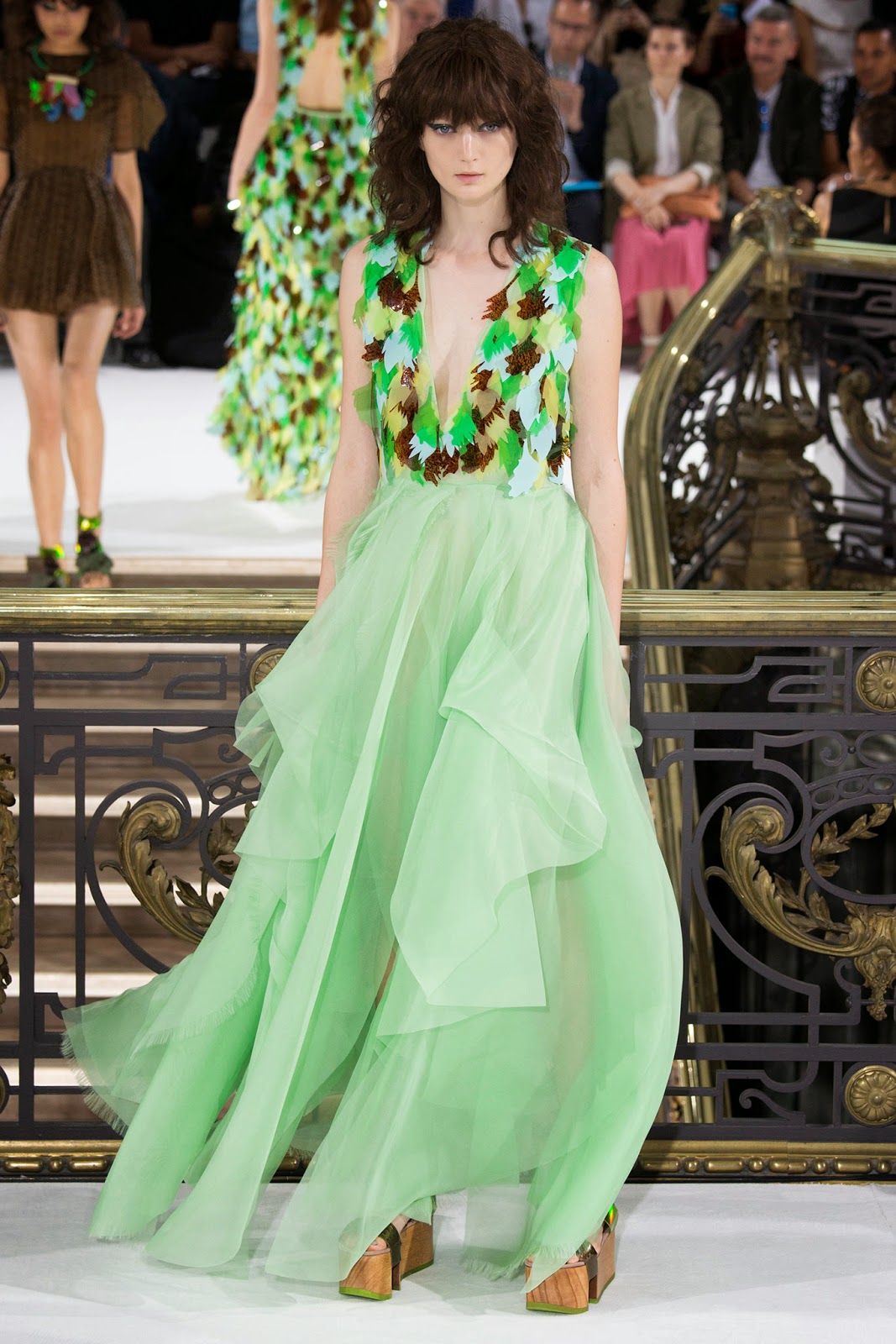 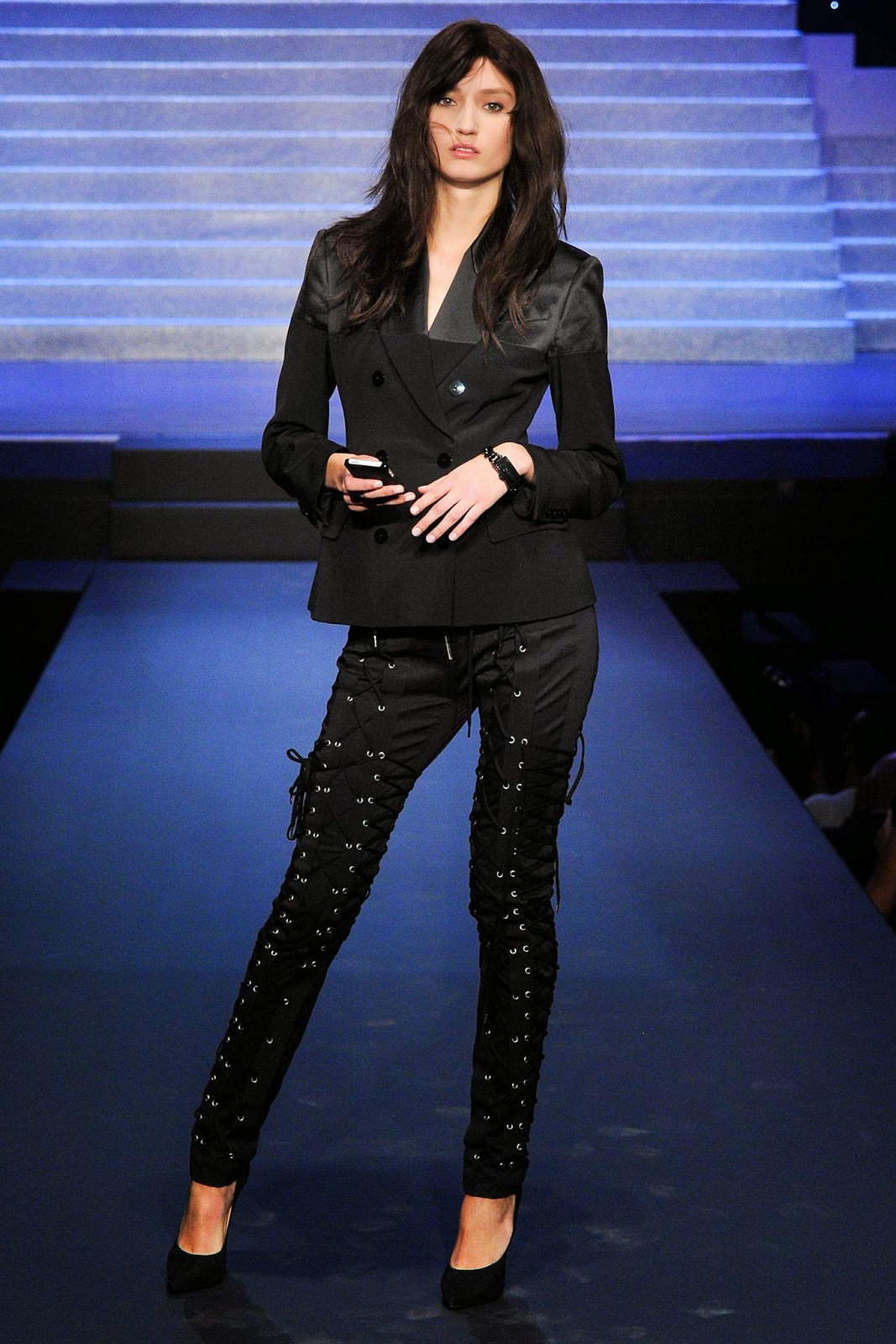 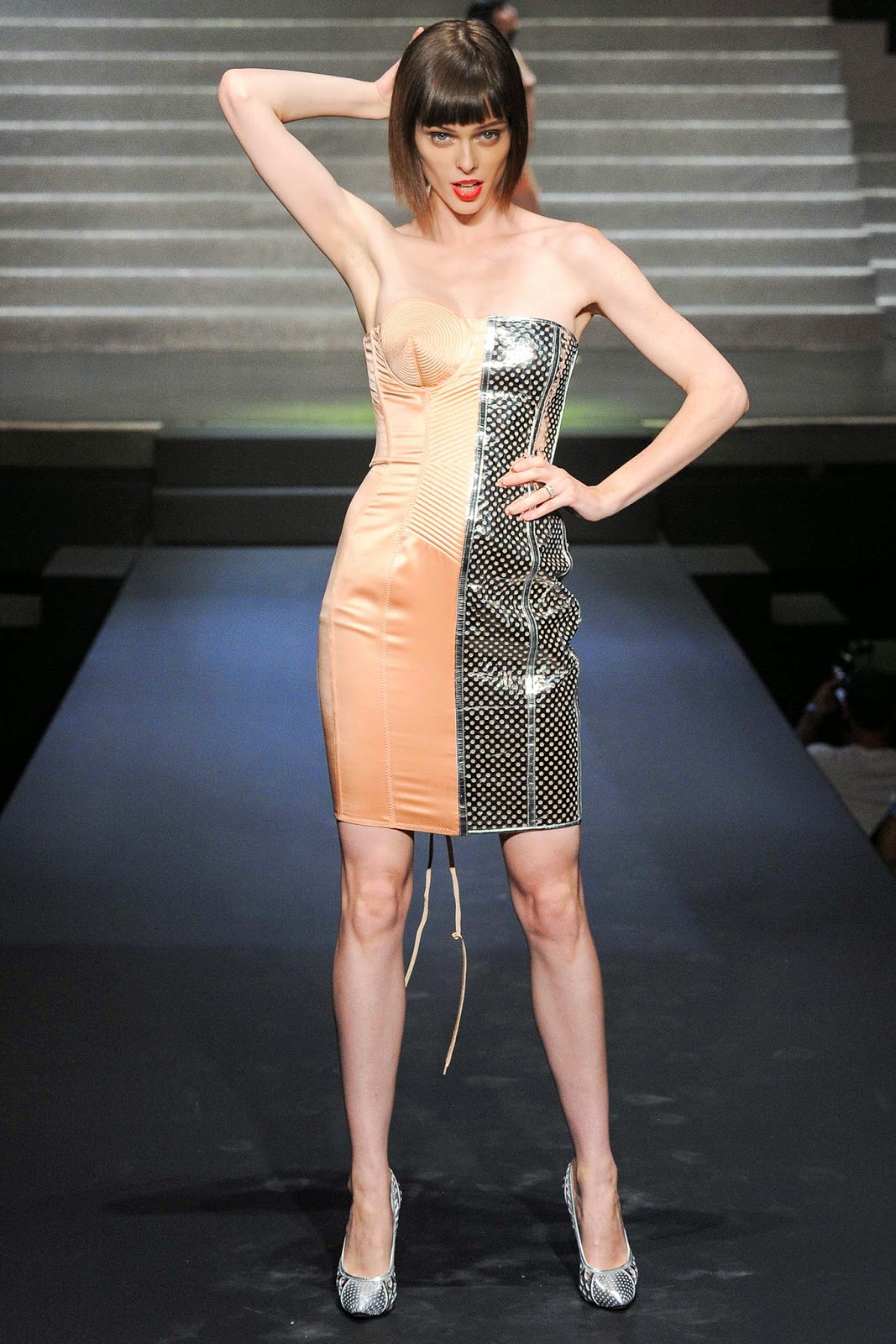 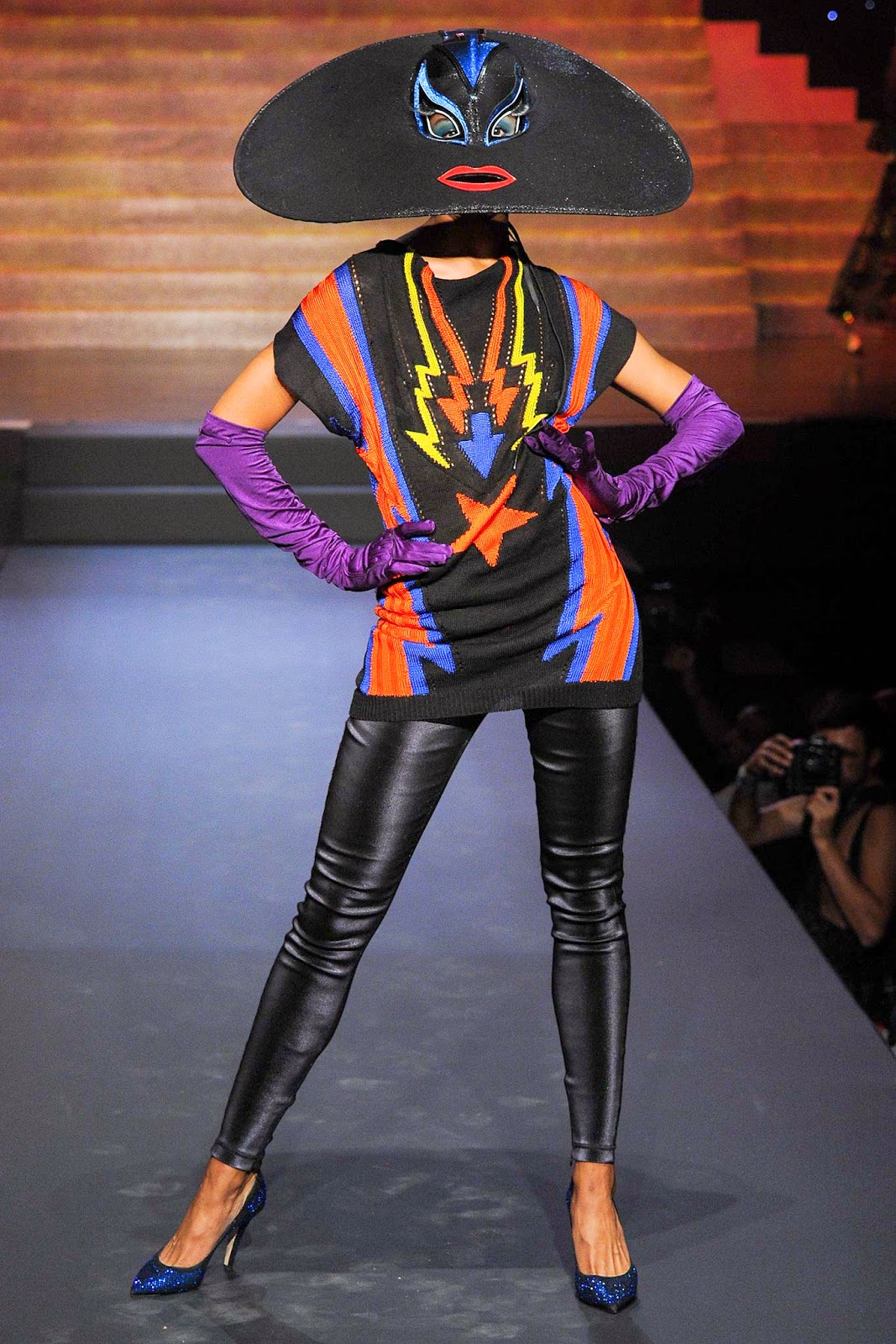 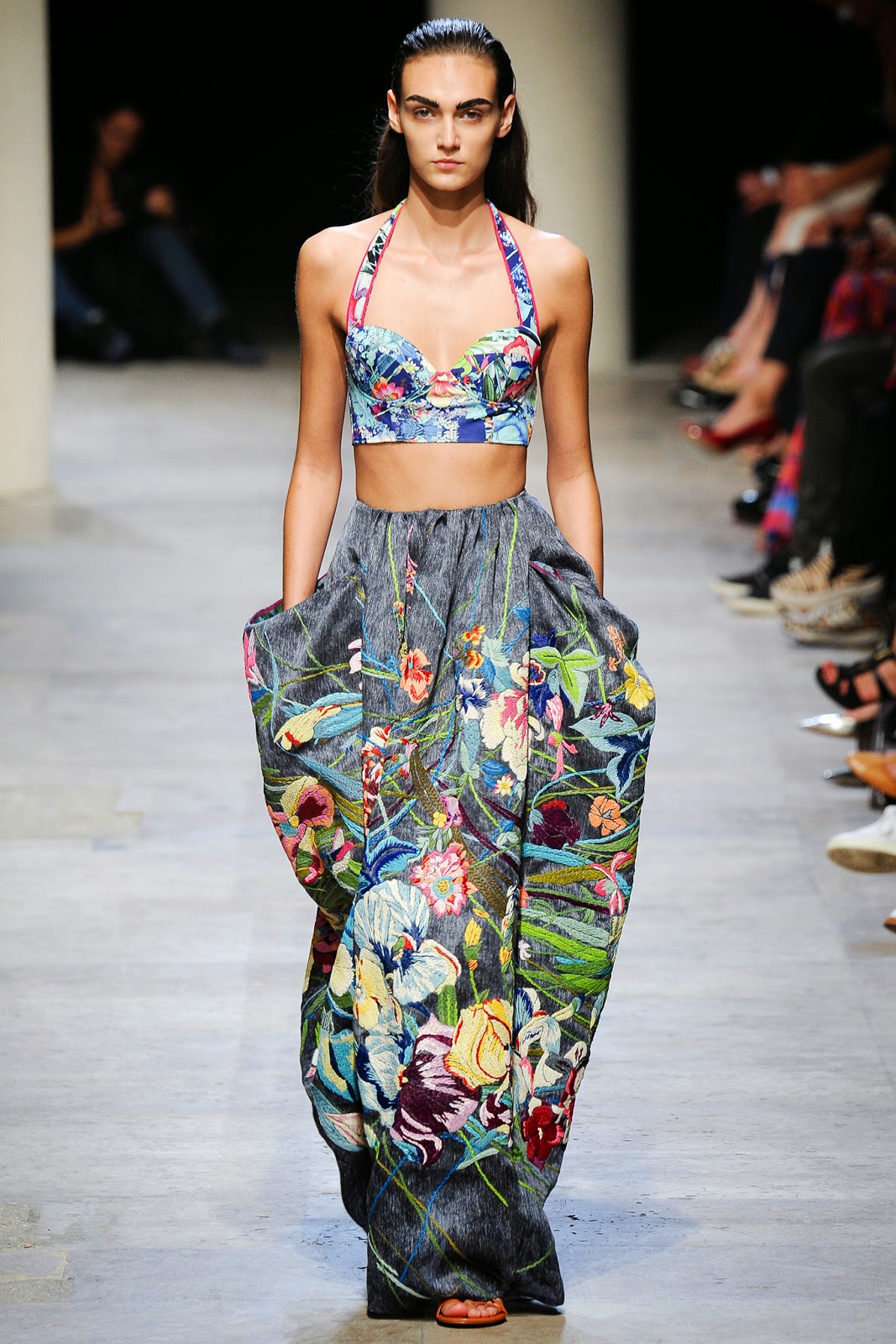 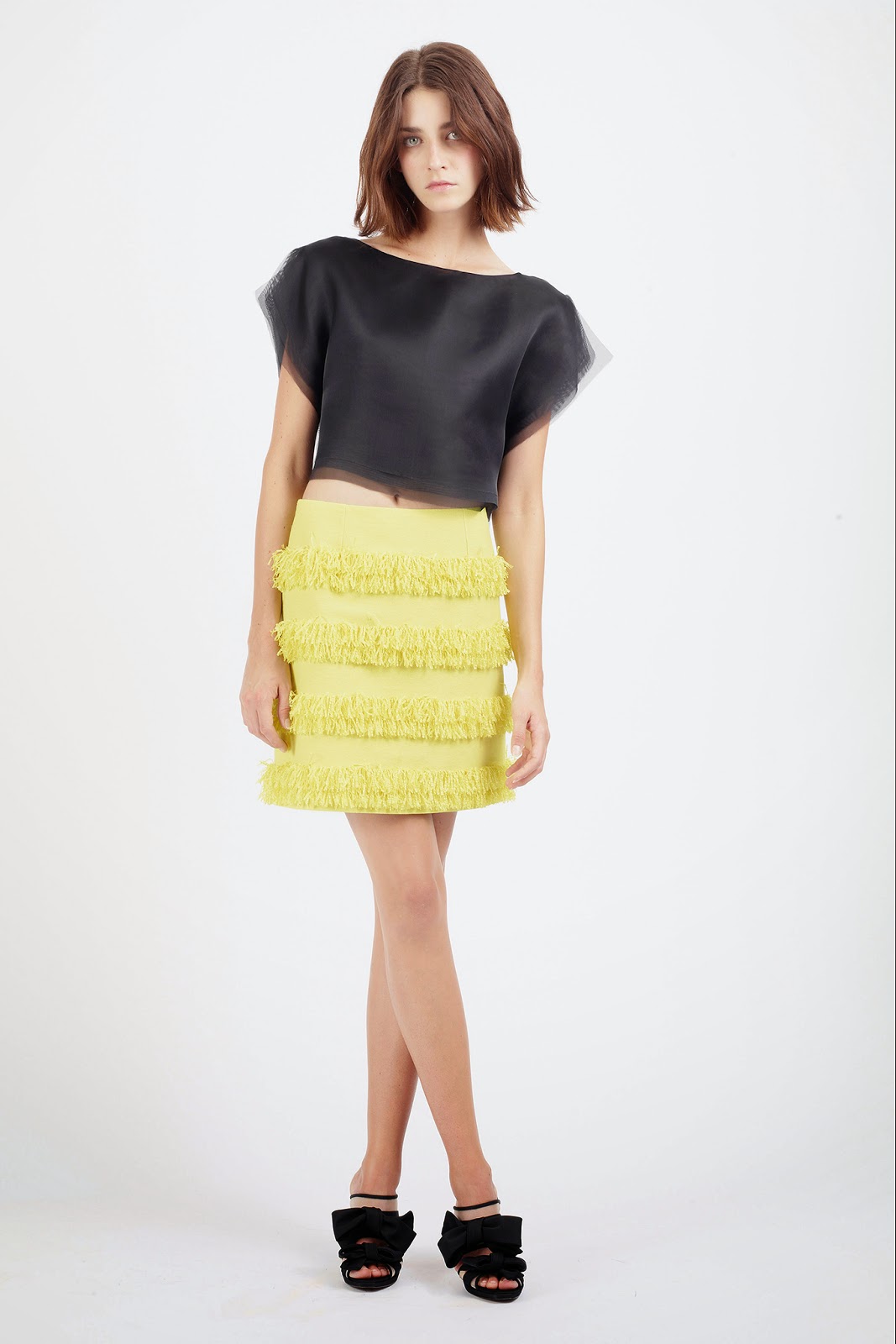 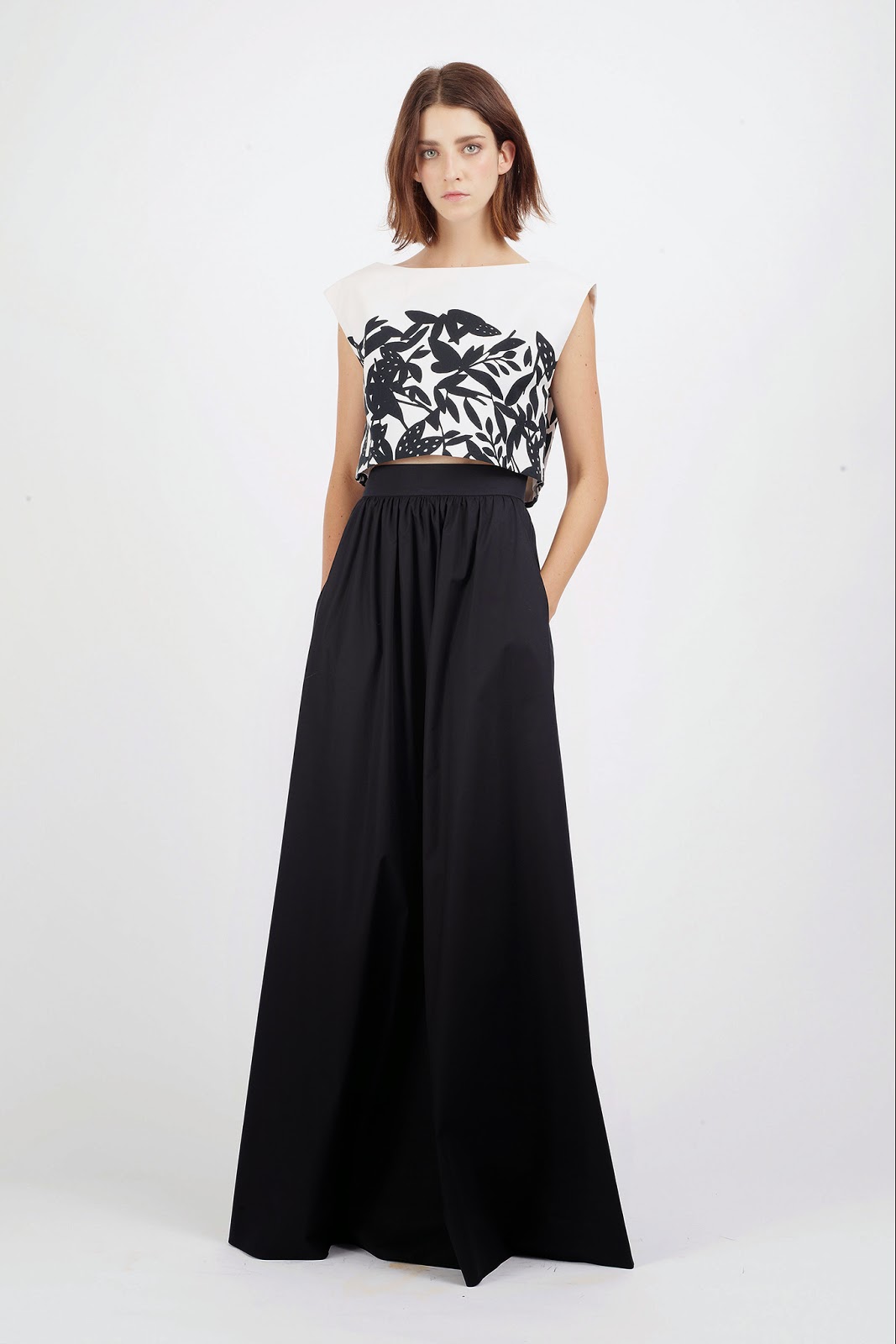 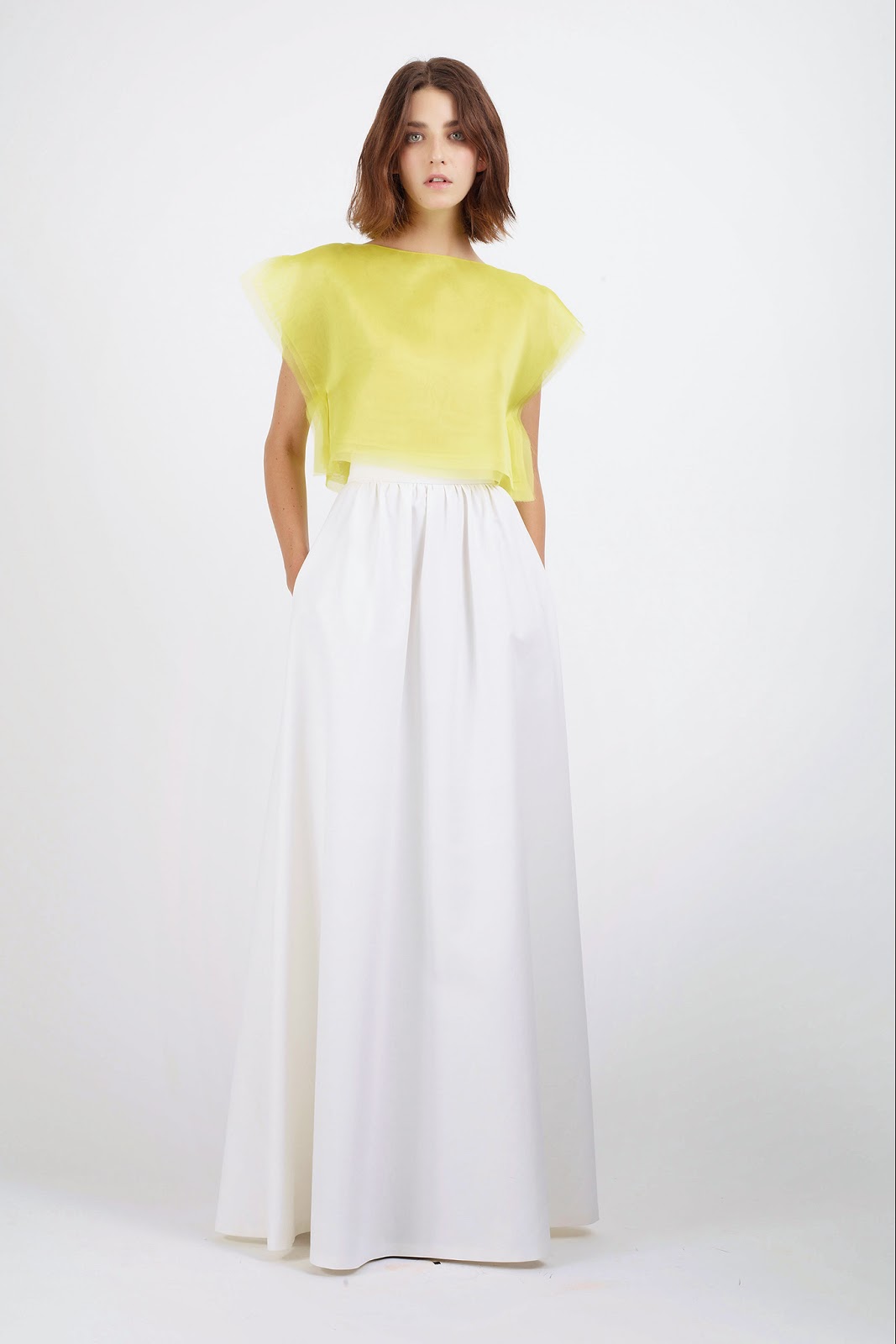 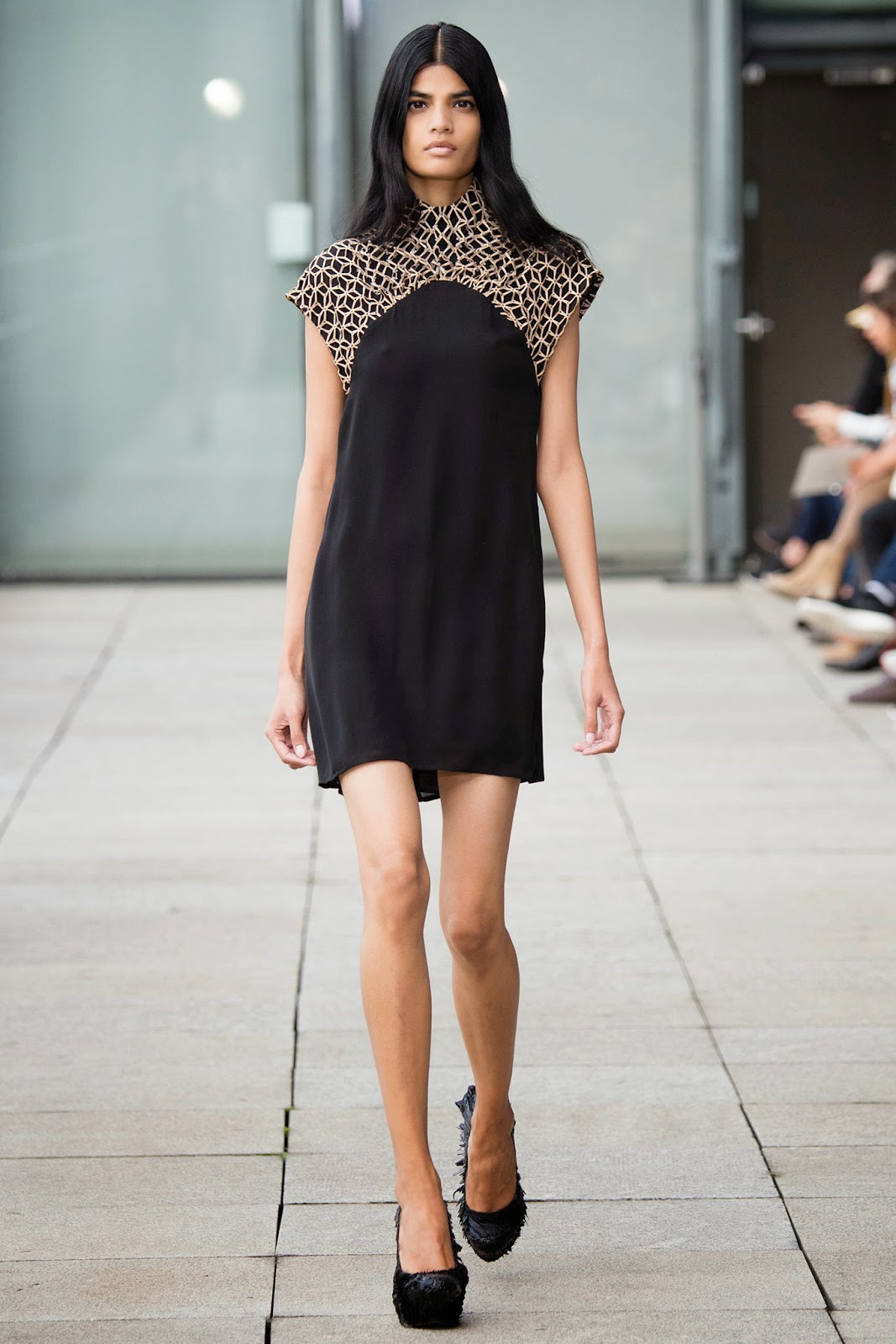 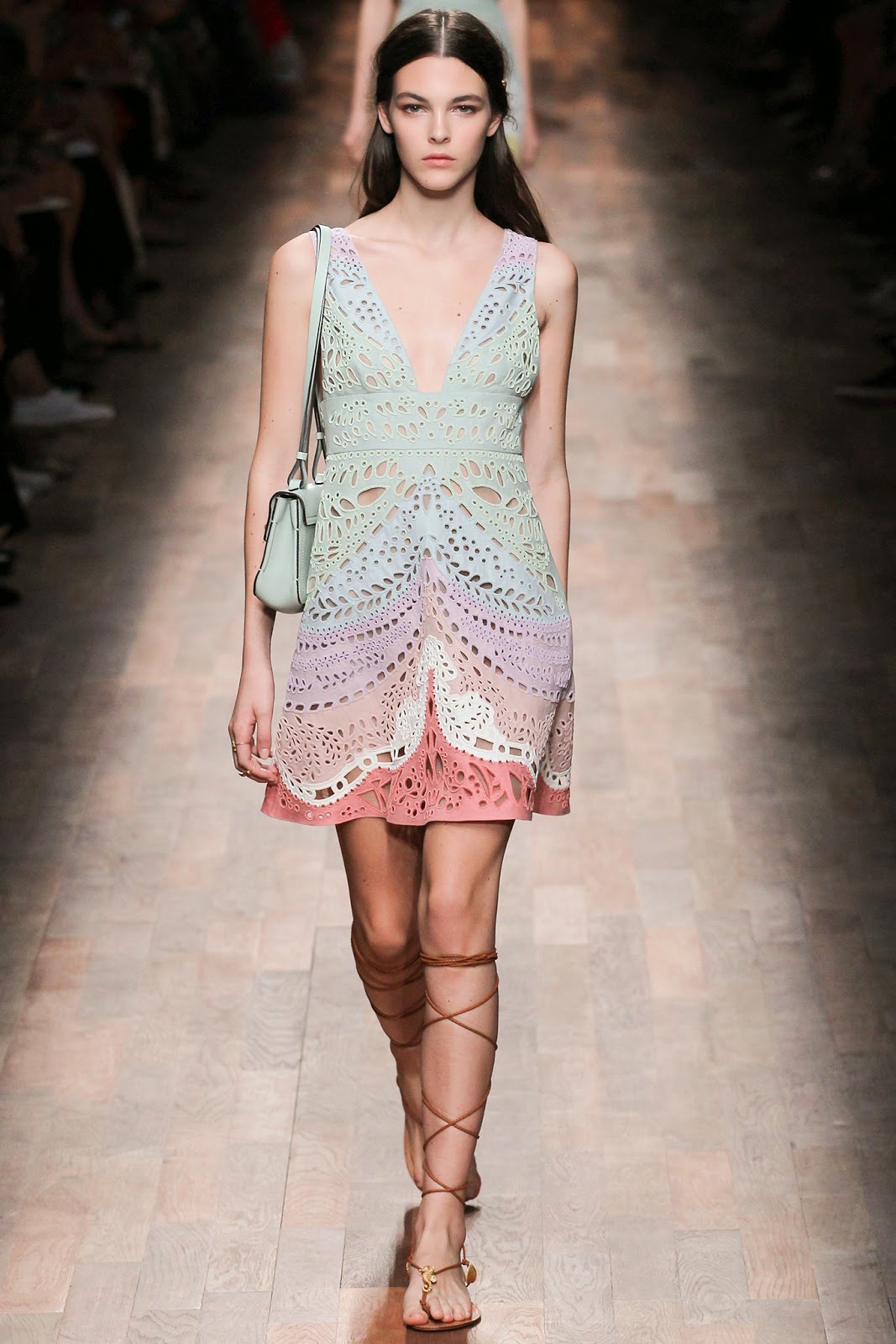 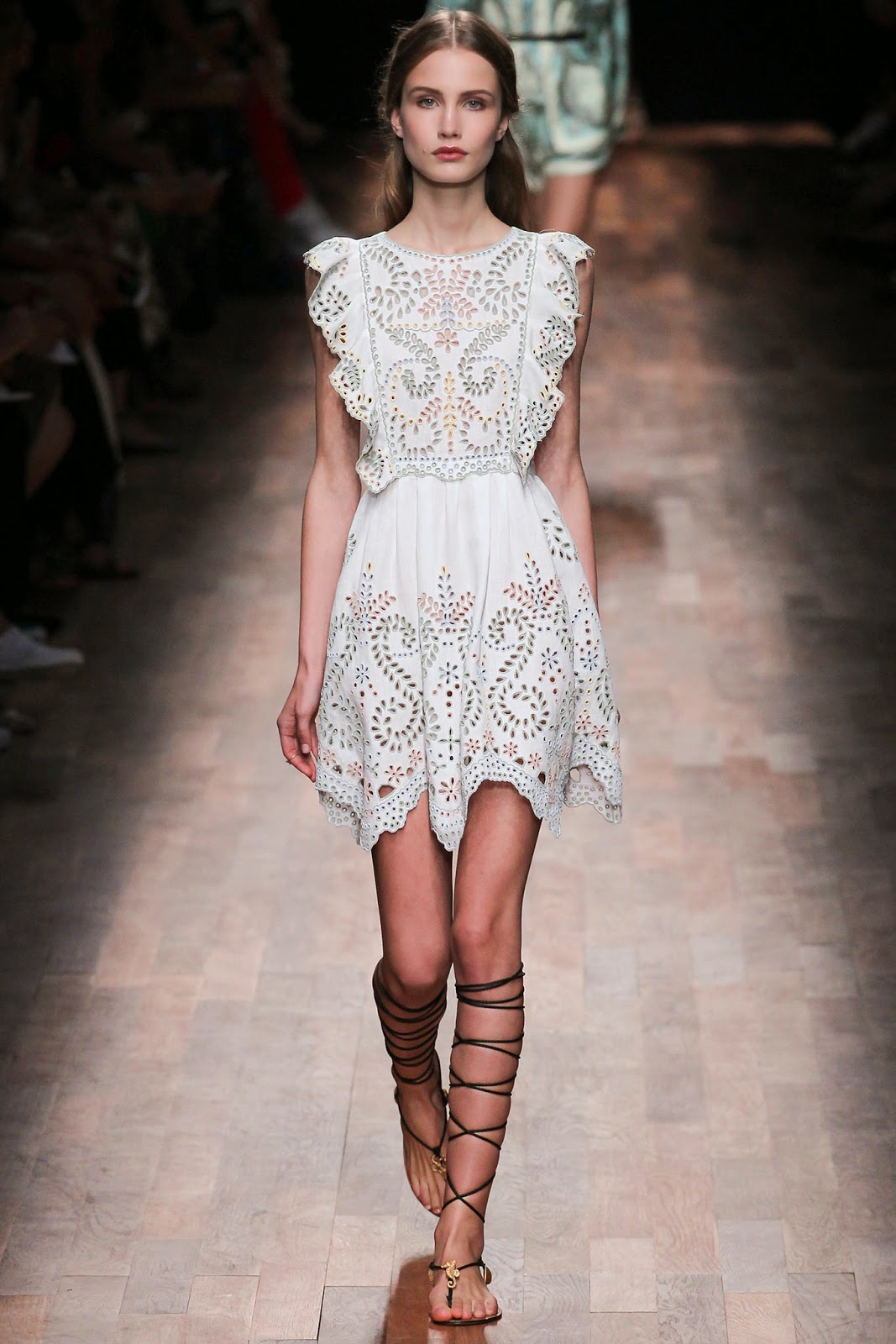 I adore the cut-out lace effect fabric seen at Valentino, and of course as JPG last ever Rtw show he was bound to make it one to remember. The use of two fabrics and two styles in one outfit caught my attention but I especially loved the Mexican wrestler inspired clothes.
Mexican themed couture anyone?
fashion inspiration