Bustier and panties set No. 2 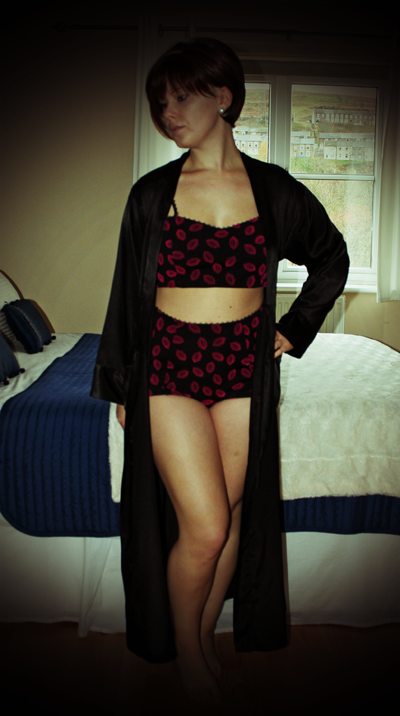 After my first attempt in delving into underwear sewing, I had to have a second attempt.
This one turned out pretty good, not too much to say other than I added straps, padded out the bustier and made it a touch smaller.

When I ordered the fabric for this make, the company set me the wrong one.
It. Was. Hideous!
so much so that when I got in-touch to arrange a return the company told me to keep the wrong fabric (or donate it to charity) and they would send me the right fabric with no additional cost. Excellent service from them, but truthfully I wonder if they would have done the same thing had the fabric not been so hideous!

I padded out this bralet using cotton batting and covered this using lining. I would of preferred lining in black but I had a lot of white left from another project. Yay for stash busting!

Straps were a must this time round. I used my mannequin's shoulders as a guided of where to cross the straps and to stop them cross over from moving around I tacked them in place. 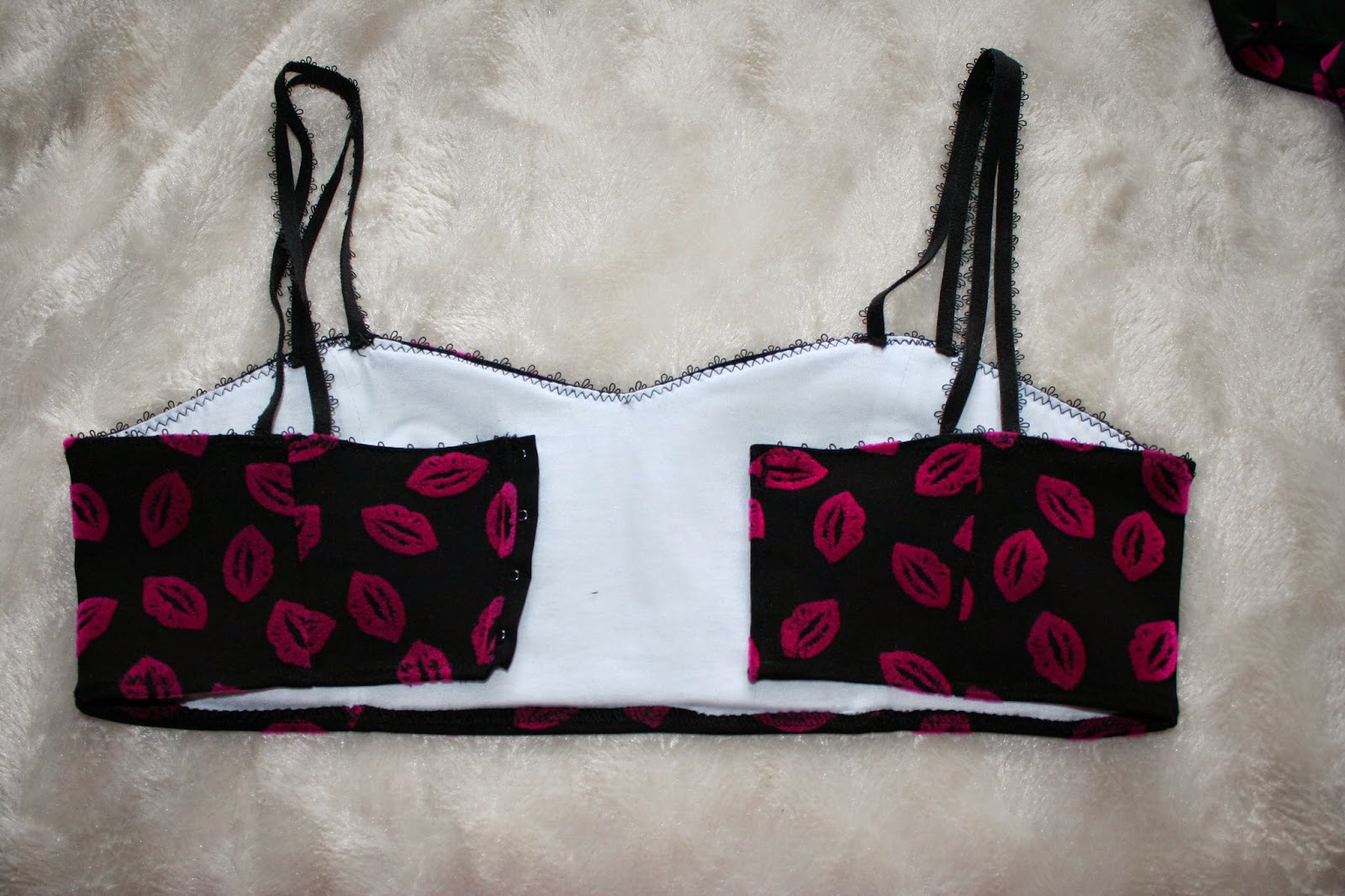 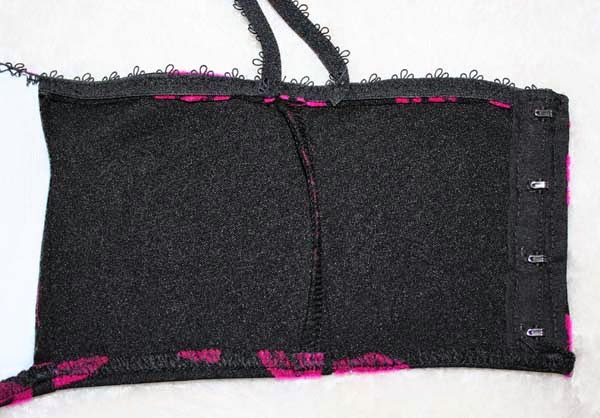 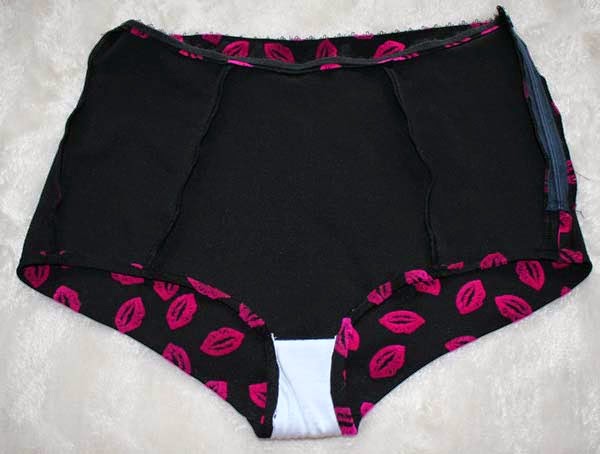 You can see in the photo below the zip is navy - again stash busting but the zip went in really well that you can't see any of it, so a little black nail varnish will do to cover the zipper pull. 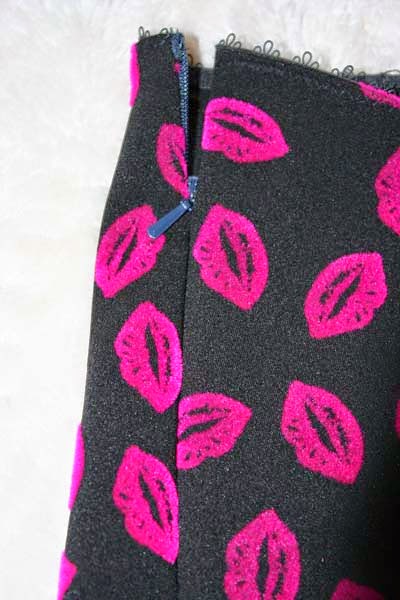 I mostly used the overlocker for this make, but the edging and top stitching were done using my sewing machine. 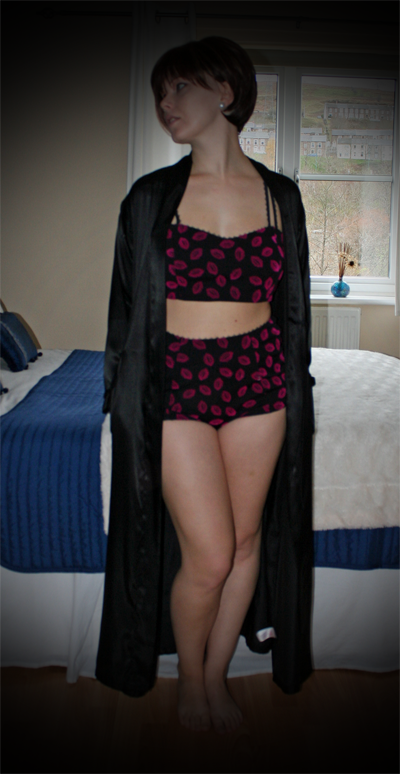 I think it's time I took the plunge and made an actual bra. Any tips on which pattern to try first, that might also be beginner friendly too?