The last few weeks have been chaotic work wise. I'm still not feeling like it's the start of a new year like I normally do, but I'm hoping this year will bring about some changes for the better.

First up is my job. It's repeatedly getting me down, without sounding like a moaning mini, it's one thing after another. It's a shame because part of me does like it there, the girls I work with are lovely, the work hours are flexible, but the way it's run (not enough staff, lack of stock etc) it's absolutely shocking. The latest is, the week before Christmas we were left with just two of us to run the shop for the next five weeks! Which wouldn't be a problem except the shop we work for is in a shopping center which is heavily governed by center management. It has to be open 7 days a week, late night shopping and only closed on Christmas day - failure to comply results in huge fines or the shops tenancy being terminated. We can't even shut the shop for five minutes as security are always around taking note. With that in mind, it was heading for complete disaster.
With a shop owner who couldn't come down until the end of the week and in fact he couldn't even send anyone else to help us not even one of the staff from his other shop whom there are six of.
Luckily we managed to get two people in at short notice and because of how the shop is run it had to be people we already knew and could trust. (we have to work a certain number of hours on our own due to the lack of hours available)
Personally I feel if the shop was run and staffed properly in the first place it wouldn't have been such a disaster! There is a possibility that the shop may close in the coming weeks/months, truth be told I feel that would probably be for the best, I would say more at this point but it would be unprofessional of me.

To the year ahead; top of the list unsurprising is a New Job, I've felt I've needed to get out for a while but what's has happened recently is the final straw in a long list of issues. I feel the next issue that arises will result in me walking out. I don't want to do that, it wouldn't be fair on the staff. I'd rather find something new and do the right thing by giving notice. 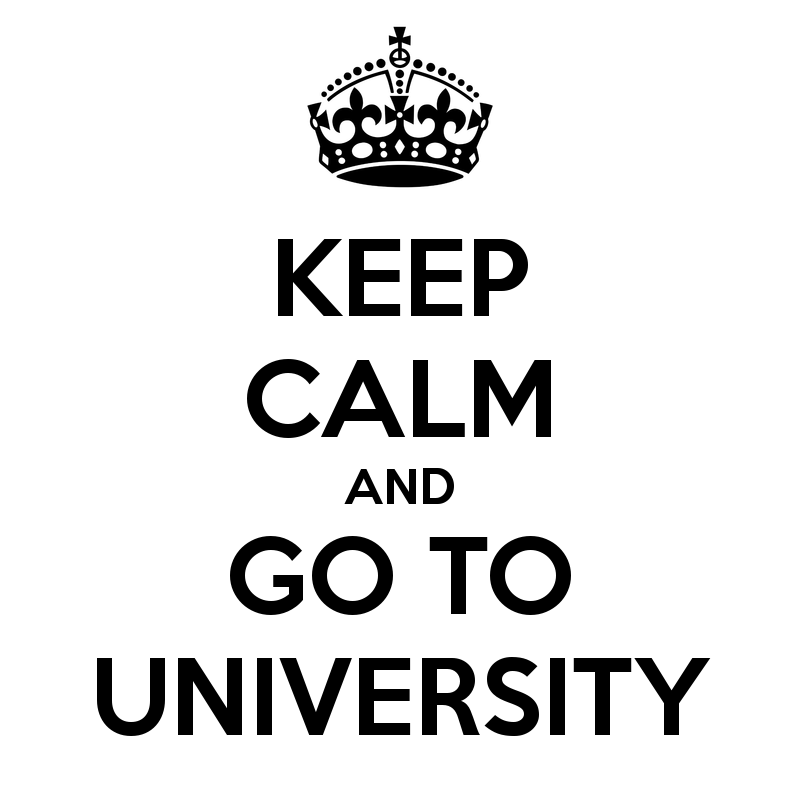 I've also applied to university to study fashion design.
There is no guarantee I will get in and I don't really know if I'm doing the right thing but I feel it's a start and I need to at least try and make a change for the better. I do feel that I should of applied a few years back but better late than never. If I'm not successful in getting on to the fashion design course, then I will try for business instead. Business will be a whole different direction education wise compared to what I've done up to now, but it's my plan B.

Creatively I'm not going to say too much as I never stick to what I plan. I'm just going to try and push myself more, be neater, try harder, and develop new skills. 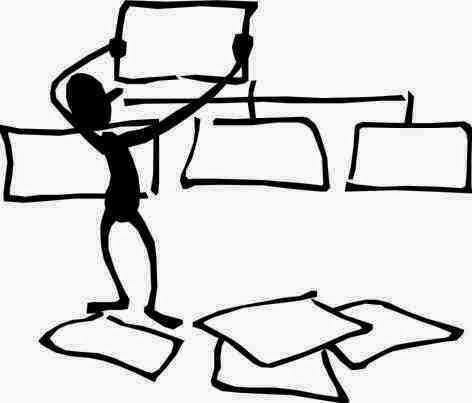 Organisation is going to be my word for the year.
Organize my work life, personal life and round the home. I want to try and figure out what I want to do and be happy in my job (or at least not have half the stress I do now). Making more time to hang out with family and friends and be more organised round the home, especially in my sewing room. surprisingly I don't generally like clutter and my house isn't cluttered but I do have a habit of not putting things away as I go along so it takes twice as long when comes to doing things and tidying up!

With hoping for a career/job change and a few travel plans on the horizon I'm hoping this is going to be an exciting year! 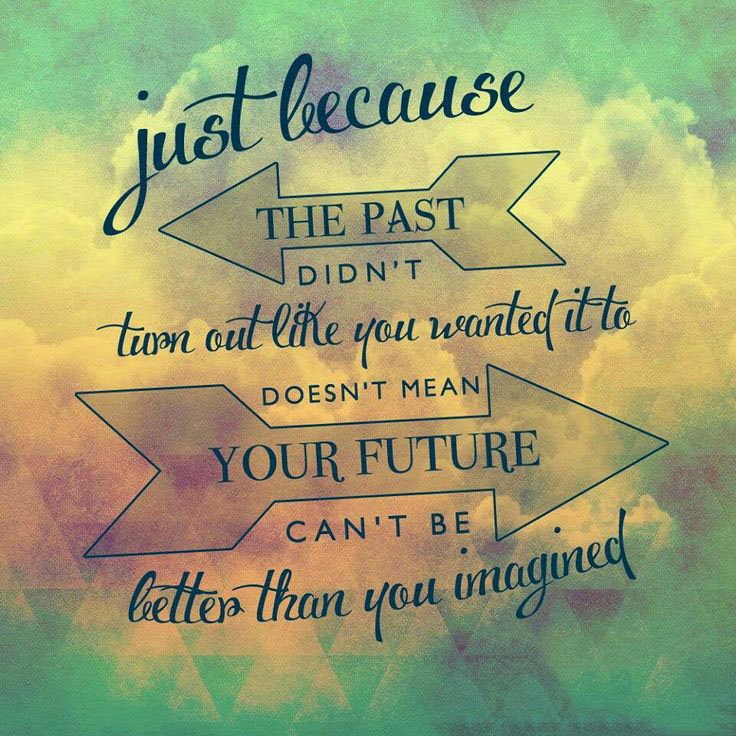