University here I come, and some disappointment .... 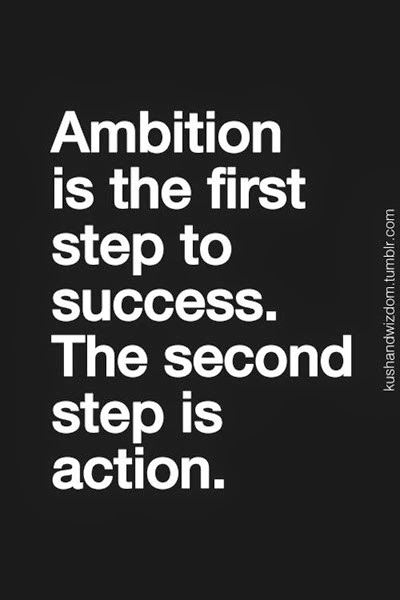 Well what a world wind the last two weeks have been!!
I've been granted a place in university, but lost my job at the same time due to the shop shutting down!

To be fair with work it's been one thing after another, the staff are a lovely bunch but the way the business was run became very frustrating.  The upside is the difficulties of the last year there gave me the much needed push to apply to university.

Saturday 7th of Feb I had my uni interview. Then Monday 9th feb I was told the shop would close in less than two weeks. On the same day I received an email a few hours later to say that I'd been successful in gaining a place on the course!!
What a strange experience, from being down in the dumps one minute to flying high the next.
So as of this September I'm studying fashion design at Cardiff uni, but as of Friday just gone I'm now unemployed, not exactly how I hopped things would go but then things rarely go to plan.

On reflection, I do feel it was the best thing to happen to the shop, it was unfair for us as staff to keep putting up with the same sh*t and the closure was on the books for quite sometime anyway, but we were repeatedly being told that we'd be open until Easter, maybe longer if we could get in another supplier. so that was a bit of a let down.

On the plus side, now the uni interview is out the way and the impending closure of the shop. I've more time to be creative again.

I also cadged some shelving units before the shop shut so my sewing room is much more organised. How much sewing I will get done is debatable.
The university was really impressed with my sewing/technical ability especially the trench coat I took along, but I was advised I should practice my design experimentation before I start.

I didn't really plan to be out of work just yet so job hunting is a now priority. I've got an interview this week in another shop, and the possibility of an interview with a second shop so hopefully something will come of them and now the craziness of the last few weeks is beginning to die down, I can get back to a bit more normality, just minus a job!