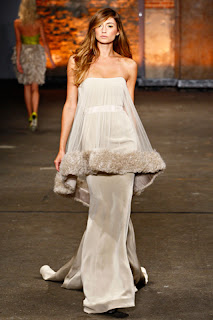 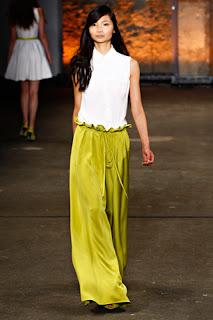 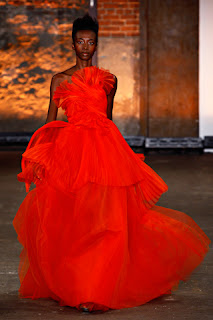 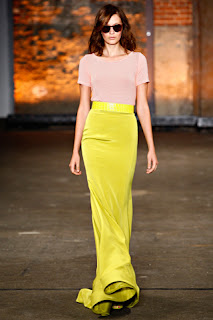 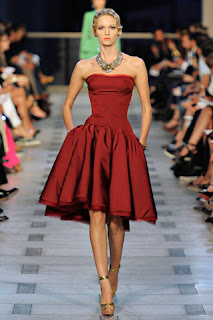 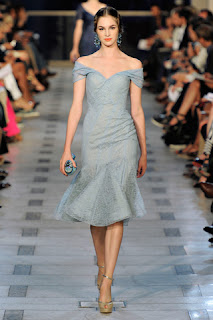 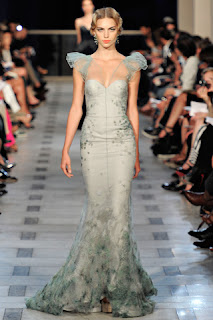 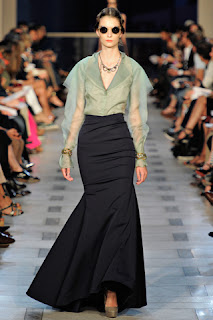 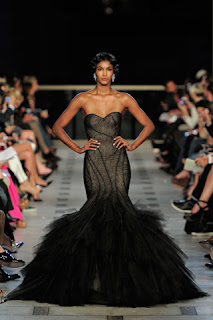 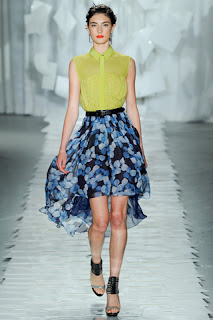 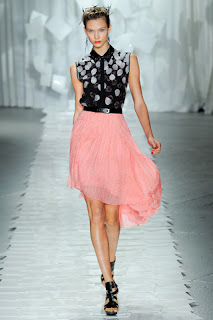 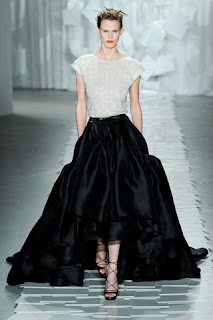 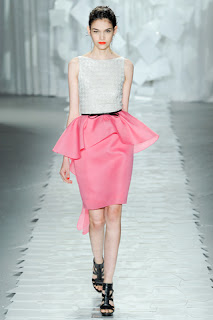 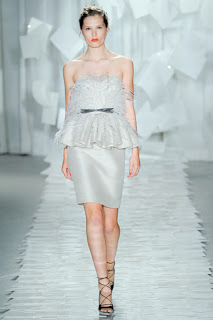 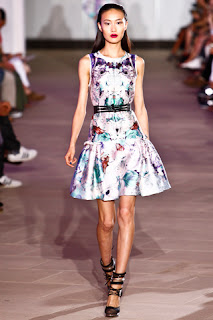 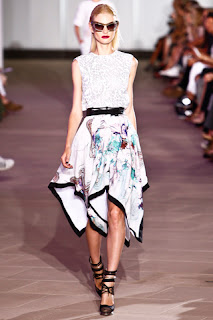 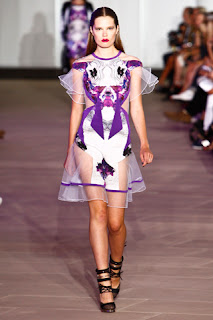 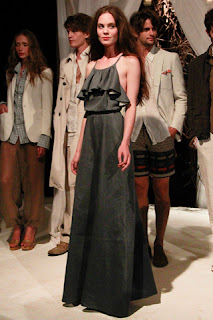 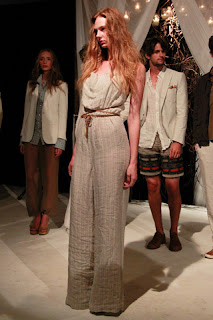 Considering this is the S/S 2012 show I'm surprised by how classic the colour palette is. I do like it, it's nice to have a classic look instead of  the predictable contemporary feel which has often been the 'look' of the last few seasons.
floaty materials, ruffles and gathers are in abundance (rather renaissance with a hint of the 50's and a lick of the 70's). I'm also swooning over the presence of the circle skirt and it's variations, I do like the circle skirts, so simple to make, that's definitely one for the spring makes list!
I'm also eyeing up Prabal Gurung scarf skirt, a version of this would look lovely made out of a vintage/thrift-ed scarf.
Those asymmetric floaty skirts of Jason Wu and the pink peplum skirt are also contenders for my makes list.

What about you, do you have a list of things to make well in advance of the actual season, I always like to look to a season or two a head, I'm a bit of a planner and compulsive list wright-er it's just a shame that I rarely stick to it........... oh well maybe this year will be a first ;)
fashion fashion week inspiratrion