May your bobbin always be full

Self-reliant: the need to create side hustles (Redbubble) 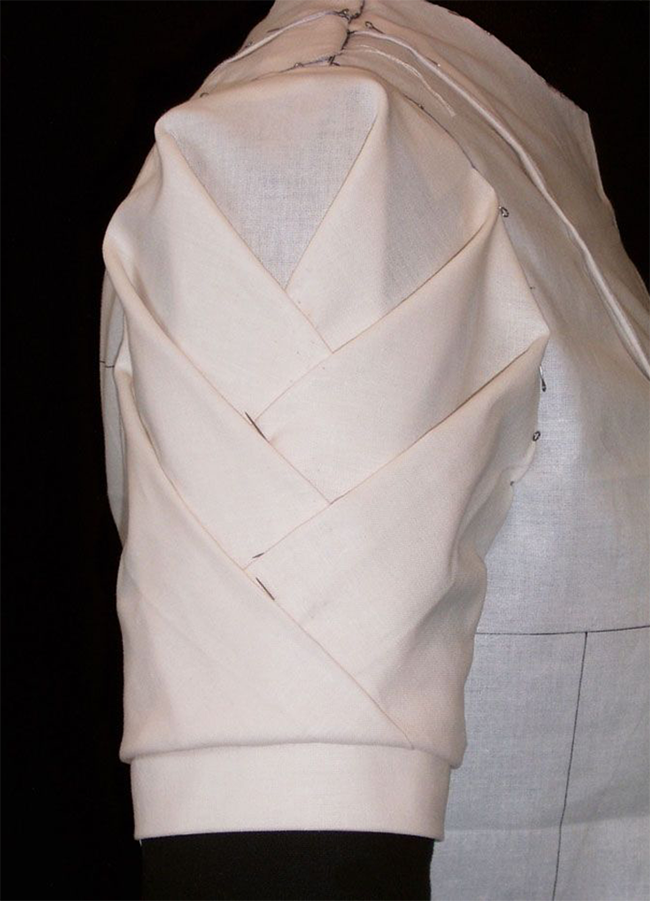 Sleeves are one of the most overlooked areas for me, yet there are so many options to make them more interesting. Inspiration taken from my pintrest board 'Garment Details ' . Don't forget you can pin them to your own board by hovering over the image a looking for the little 'P' that appears in the top left hand corner.